Warriors end home leg of CPL with a win 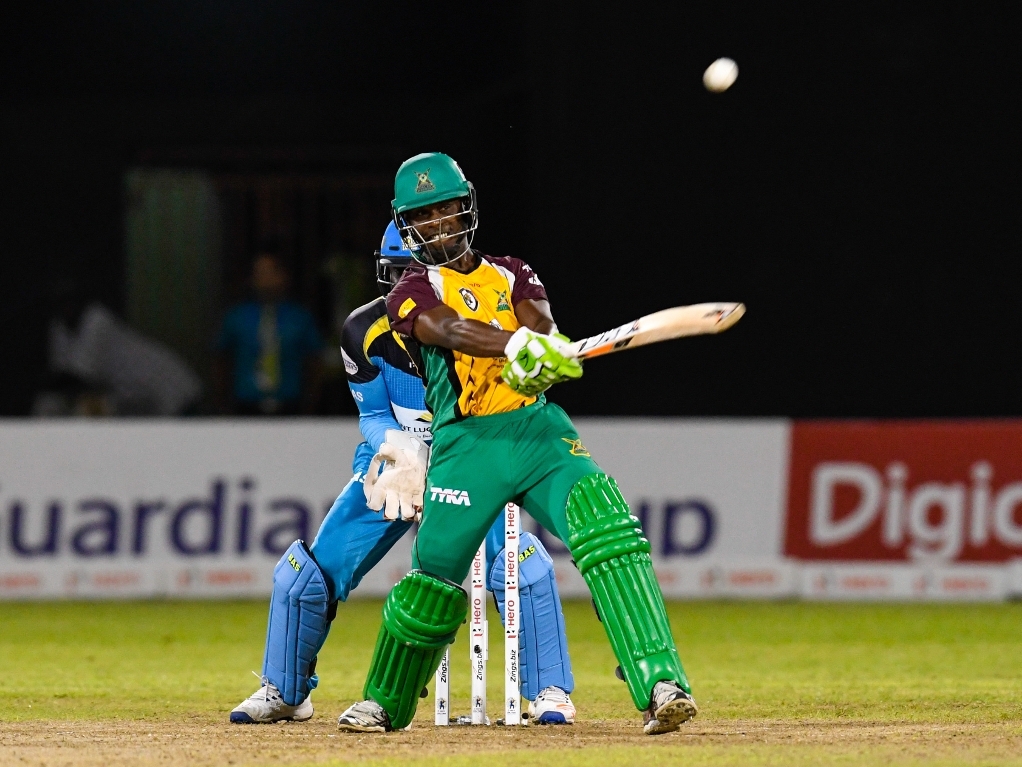 The Guyana Amazon Warriors continued their rich vein of form as they extended their lead at the top of the Caribbean Premier League with a win against the St Lucia Zouks.

Having made 138-6, the Zouks were well in this game but they would need to bowl and field well to defeat an Amazon Warriors team that has been in fantastic form.

They did the first part of that equation well enough in the opening overs of their defence, but the fielding let them down as Martin Guptill, the Amazon Warriors in-form batsman, was dropped twice in six balls.

Those slip ups in the field allowed the Amazon Warriors to put together an opening stand of 55 before Guptill did eventually depart, caught and bowled by Derone Davis.

The loss of Guptill brought Chris Lynn to the crease and the Australian looked assured from the moment he arrived. His innings of 38 from just 29 balls would guide his team home.

The required rate was down to a run a ball by the 10th over of Guyana’s chase and Lynn and Jason Mohammed could just knock the ball around to secure a comprehensive victory with 16 balls to spare.

The Guyana Amazon Warriors bowled first for the fourth successive home match and the tactic worked out once again as they got off to the best possible start.

Sohail Tanvir had removed both of the Zouks openers before the end of the first over and they struggled to recover from that double strike. Johnson Charles was the first man to go, well caught by Guptill. Then Shane Watson edged Tanvir through to the keeper to leave the Zouks two wickets down with just four runs on the board.

The one man to hold firm throughout the Zouks’ innings was Michael Hussey who made 64 (50 balls). Hussey was going at less than a run a ball until he reached 32 and he accelerated well from there. Hussey put on 62 runs with David Miller, the most significant partnership of the innings.

An 11-run cameo from Sammy helped the Zouks to a total that was respectable, if not daunting, but it was Hussey that deserved all of the plaudits for the recovery after the openers fell early.

Hussey’s innings came to an end in the 19th over when he attempted to hit Rayad Emrit over long-on for six but he was well caught by Chris Lynn.

It was a decent batting effort but it wasn’t enough against the rampaging Amazon Warriors who are already well placed to make the knockout stages.