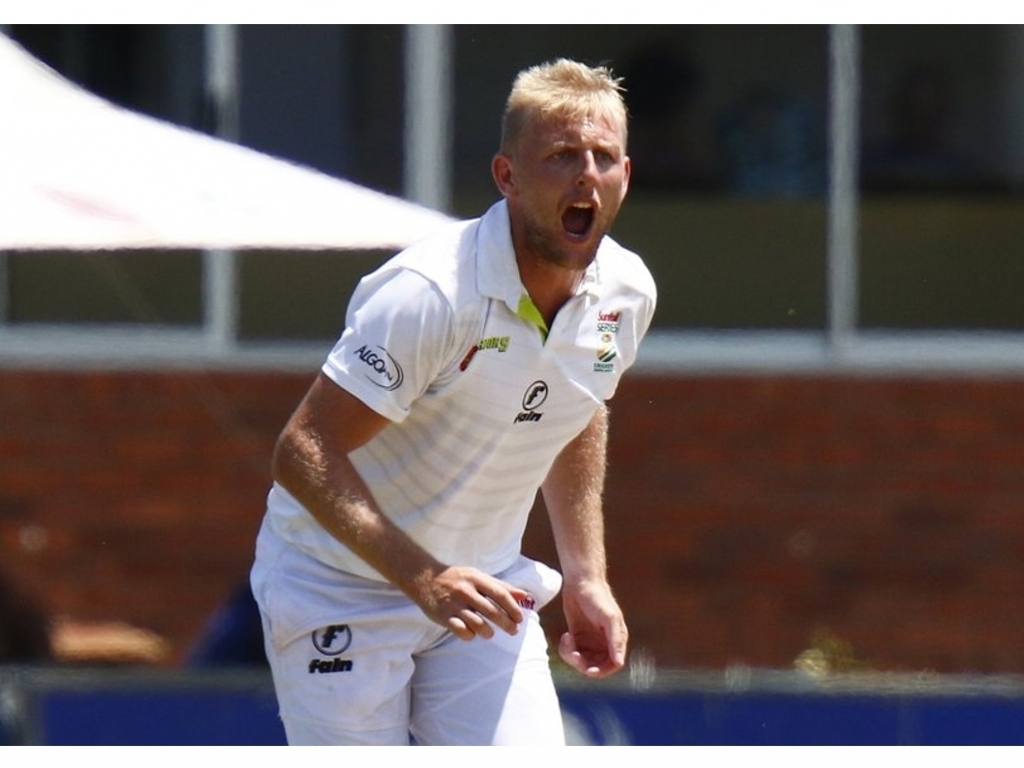 Sisanda Magala and Andrew Birch shared seven wickets as the Warriors and Highveld Lions both ended day three of their Sunfoil Series opener with an outside chance of victory at the Wanderers Stadium in Johannesburg on Thursday.

Magala grabbed four for 80 and Birch took three for 96 to bowl out the hosts for 348, before the visitors had moved to 94 for three when bad light ended proceedings a little early – a lead of 249 with a day to play.

The Lions had begun the day on 91 for two, and after their top order struggled, they were reliant on the lower order to rescue them.

The Warriors lost first-innings heroes David White, who was forced to retire hurt, and Eddie Moore (14) early, with Gihahn Cloete carrying the batting forward, before he was out for 39 three balls before the eventual close.

Kagiso Rabada continued his wicketless match with eight overs that cost 20 after his none for 59 from 27 first inning overs.