Home News Warriors in do or die clash

Warriors in do or die clash 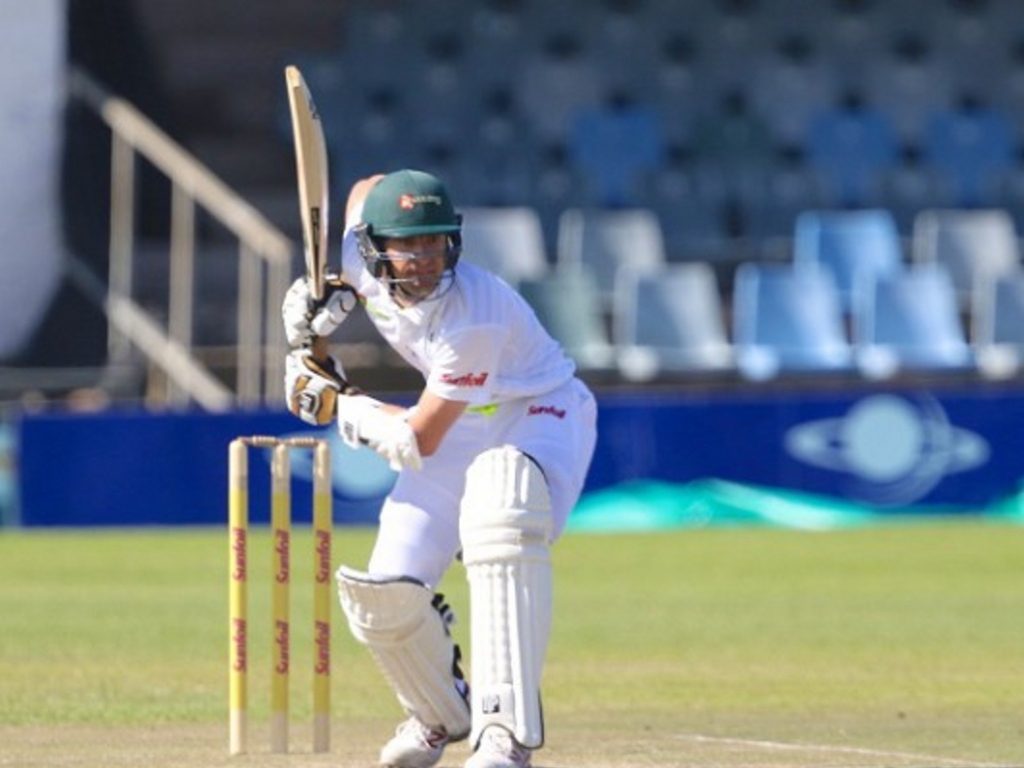 The Warriors host the Cape Cobras in their Sunfoil Series derby this week with home coach Malibongwe Maketa conceding that the match at Buffalo Park is one of four finals awaiting his side when it begins in East London on Thursday.

Just over 20 points separate the top-of-the-table Titans and last-placed Cobras, with the Warriors themselves just under seven points behind the leaders.

A positive result is therefore essential, not just from their Cape derby, but the remaining games too. “I think for us, all the games will be finals from now on,” he said. “With the table so tight, there’s no room for error.

“Every ball is important and we need to be aware that one bad session could mean you’re out of the running for the rest of the competition. We need to make sure that our execution is perfect for every single ball.”

When the competition returned to action last week, the Warriors turned in a below-par batting display, before rain came to their rescue in a drawn result against the Dolphins in Durban.

But Maketa is not too fussed. “It was the first game of the year, so we had just come off a break, conditions weren’t easy for batting and it was tough,” he added. “We want to make sure we avoid a repeat and we’ll be looking to make amends this week.”

The Cobras, under a new coach in Ashwell Prince, won for the first time in 2016/17 when they beat the Highveld Lions last week.

“They’ve always been a great side and with a fresh voice in place, they will be rejuvenated,” Maketa said. “We’ll have to be guarded, but we’re confident in our own skills.”

Aya Gqamane has been added to the squad following his outstanding showing for Border in the Sunfoil Cup last weekend.

New Cobras boss Prince oversaw a fine six-wicket win over the Lions last weekend, but he refused to take too much of credit for the result in Oudtshoorn.

“There wasn’t much I needed to do to turn things around, we just needed to really get the boys focussing on the right things, go out there and express themselves,” he explained. “They are the ones that can really turn things out there in the middle and they really gave 100 percent in the last game. They stuck at the task and were rewarded at the end.”

That result is certain to give them a whole lot of confidence, but Prince is targeting even further success this week as they look to make progress up the table.

“Every team needs wins under the belt to get confidence,” he said. “Hopefully this will help. We want to build on that and maybe make up further ground this week.”

Wayne Parnell is back with the Proteas and will miss out, while Omphile Ramela is also unavailable due to family reasons.

Rory Kleinveldt and Simon Khomari are expected to come into the XI to replace them.