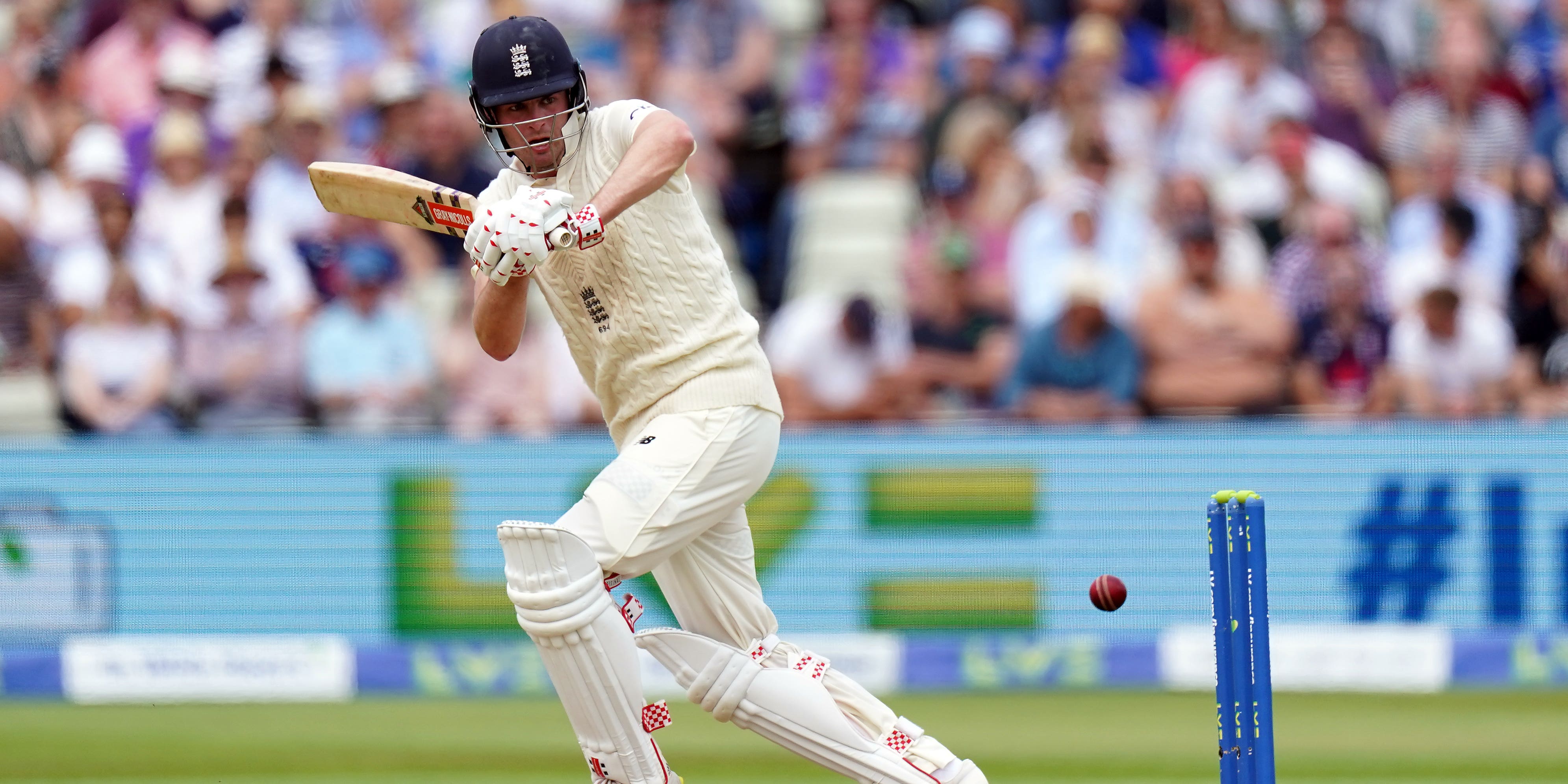 Warwickshire batted through to reach 239 for six and secure a draw against Lancashire in their LV=Insurance County Championship Division One clash at Emirates Old Trafford.

The result had looked the most likely outcome, the visitors having resumed on 52 for one with a lead of 82.

Lancashire’s hopes of an unlikely win were raised early on when Chris Benjamin (42) was adjudged lbw to Matt Parkinson, but fellow England hopeful Dom Sibley (57) dug in to make his half-century.

Chris Benjamin (42) and Sam Hain (48) also helped move the innings along, with Matthew Lamb finishing on a resolute unbeaten 36 as Warwickshire ended on 239 for six. Parkinson returned four for 94 from his 45 overs.

The draw gave each county 12 points, leaving Warwickshire top of Group One and Lancashire second with three games each to play.

At the Ageas Bowl, James Vince’s batting defence helped save his Hampshire side from defeat as Yorkshire were left frustrated.

Captain Vince faced 151 deliveries before being dismissed late in the day for 42, with injured tailenders Kyle Abbott and Brad Wheal then holding out for the final six overs to deny Yorkshire victory.

Nightwatchman Mason Crane had made 28 off 197 deliveries, with Wheal (9) and Abbott, who defended 22 balls without scoring, unbeaten at the close as Hampshire finished the day 177 for nine, having been set an unlikely victory target of 392.

Jordan Thompson ended with four for 18, with Matthew Fisher claiming three for 42.

In Group Two, Gloucestershire completed a remarkable turnaround in a chase of 266 to beat Northamptonshire by six wickets at Bristol.

Northants resumed 92 for seven, but were dismissed for just 129 in their second innings, the hosts – who had been 153 for nine replying to 327 on day two – continued their momentum through the final sessions.

Miles Hammond (94), Tom Lace (67 not out) and Graeme Van Buuren’s unbeaten rapid 53 guided them to a comfortable victory.

Jake Libby became the leading run-scorer in the County Championship this summer as Worcestershire chased down a 315-target against Sussex in their Group Three match at New Road.

Sussex had resumed on 199 for six, but the last four wickets went down for 64 runs.

Libby then moved ahead of Durham’s David Bedingham with his fourth Championship century of the campaign to finish unbeaten on 125, which puts his over runs at 951.

Jack Haynes (62), Ben Cox (37) and Brett D’Oliveira (56 not out) all contributed as Worcestershire triumphed by six wickets with 24 balls to spare which gave them 20 points to set the early pace at the top of the standings.

Roland-Jones delivered a spell of three wickets in 10 balls which included the scalp of Derbyshire captain Billy Godleman, for a season-best 70, as he finished with five for 36.

Derbyshire had recovered from Tim Murtagh’s two early wickets to keep in contention.

However, Matt Critchley’s 58 also proved to be in vain as they were dismissed for 221 and the only side still without a County Championship win this season.