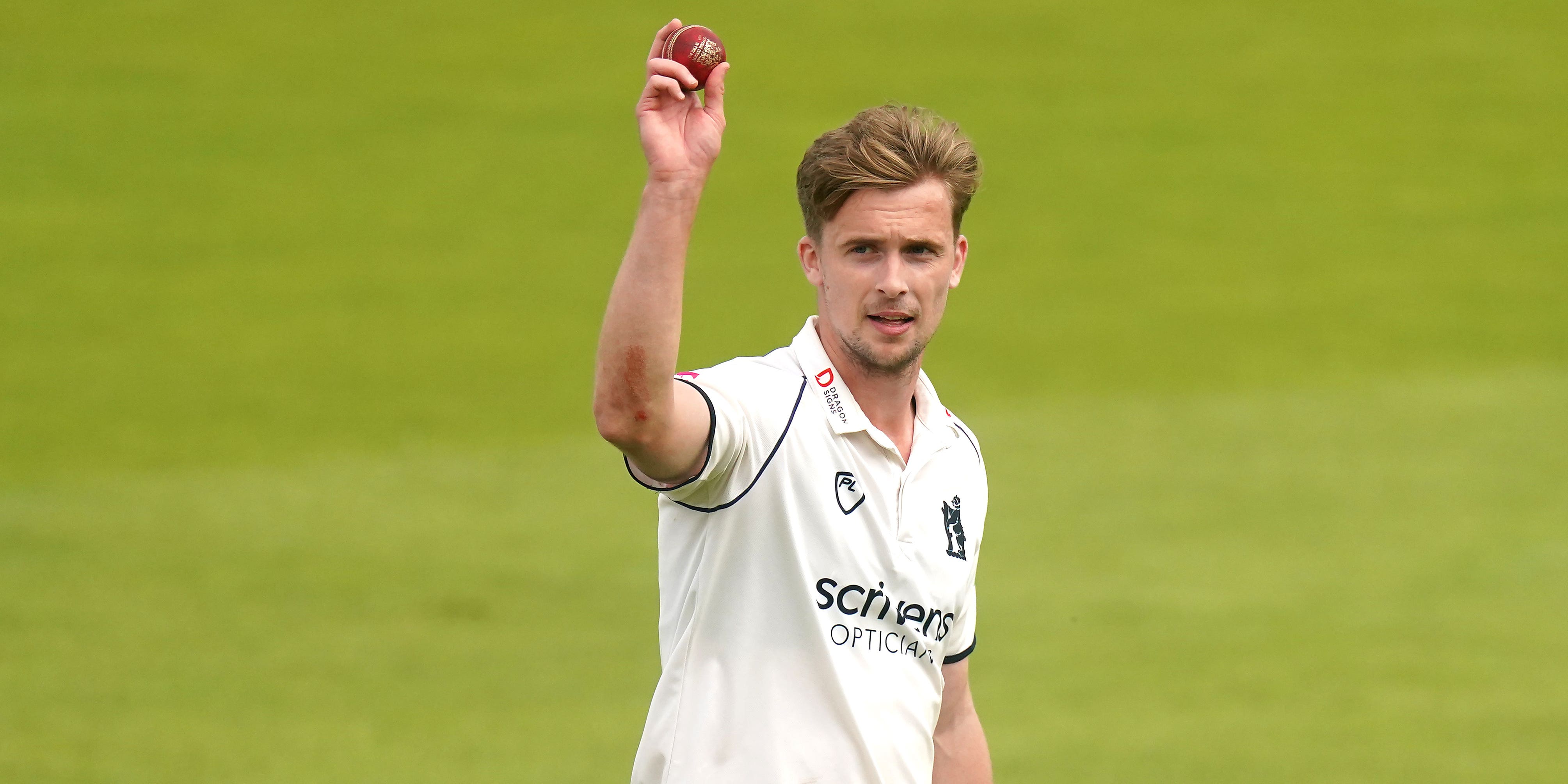 Craig Miles took five wickets before Rob Yates and Dom Sibley shared an unbroken 120-run stand to put county champions Warwickshire firmly on top after day one of the Bob Willis Trophy against Lancashire at Lord’s.

Miles’ five for 28, plus three wickets for teenage seamer Manraj Johal on his first-class debut and two for Liam Norwell, helped to roll a sorry Lancashire for an anaemic 78 in 27.5 overs after they were invited to bat first.

The total was put into context as Yates (69 not out) and Sibley (49no), both of whom benefited from being dropped in the same over, took the newly-crowned winners of the LV= Insurance County Championship to 120 for nought before bad light and then rain brought an early end to proceedings.

Intermittent showers throughout the opening day of a fixture that could run into October meant that only 61.5 overs of play were possible but Warwickshire were still able to move into pole position to complete a first-class double.

Lancashire could not even blame the weather early on after they lurched to 12 for six and in danger of setting their lowest first-class total ever as Warwickshire’s probing bowlers exploited a little movement under blue skies.

Their openers were back in the pavilion within 22 deliveries, George Balderson the first to depart after shaping to leave a rising delivery from Norwell, only for the ball to take the blade before flying to first slip.

Alex Davies was a touch unfortunate after inside-edging a fuller delivery from Miles on to his pad, with the bowler alert enough to charge forward and take a superb, low diving catch.

Miles’ next over led to full-on panic stations for Lancashire as Luke Wells was bowled by one that snaked down the slope through bat and pad before Red Rose captain Dane Vilas got a three-ball duck after a yorker had him lbw.

A position of nine for four became 11 for five as Croft was trapped in front by one that jagged back into him to continue Miles’ supreme start to the morning, before Norwell found the outside edge of Rob Jones with just one more added.

Lancashire’s lowest ever first-class total of 25 – set against Derbyshire in 1871 – seemed to be under threat but an unbeaten 46 from number eight batter Luke Wood at least avoided that fate.

Josh Bohannon resisted for a 39-ball 17 and put on 35 with Wood before gifting Johal, who replaced England seamer Chris Woakes in the line-up, his maiden first-class wicket by pulling straight to Sibley at midwicket.

While Wood seemed to be batting on a different surface than those above him, Johal snared lower-order pair Tom Bailey and Jack Blatherwick for ducks before Miles fittingly wrapped up the innings after lunch as Matt Parkinson nicked off.

Lancashire’s bowlers were unable to make the same impact as their Warwickshire counterparts as Bears openers Yates and Sibley made a confident start in mid-afternoon, racing to the 50 stand within 11 overs.

Wood should have made inroads not once but twice in his opening over, but not for the first time he was let down by his team-mates. His first delivery found the outside edge of Yates, on 35, only for Jones to spill a high chance at second slip and two balls later, Sibley, on 29, got a tickle but wicketkeeper Davies dropped a low chance.

Warwickshire moved level with their opponents’ paltry total in Wood’s second over before establishing a lead in his third.

Yates reached a 73-ball fifty with a thickish outside edge for his 10th four before Warwickshire reached three figures. While Lancashire’s bowlers tried manfully, they were unable to make a breakthrough before the players were brought off at 5pm, with any hopes of a restart ended just before 6pm.