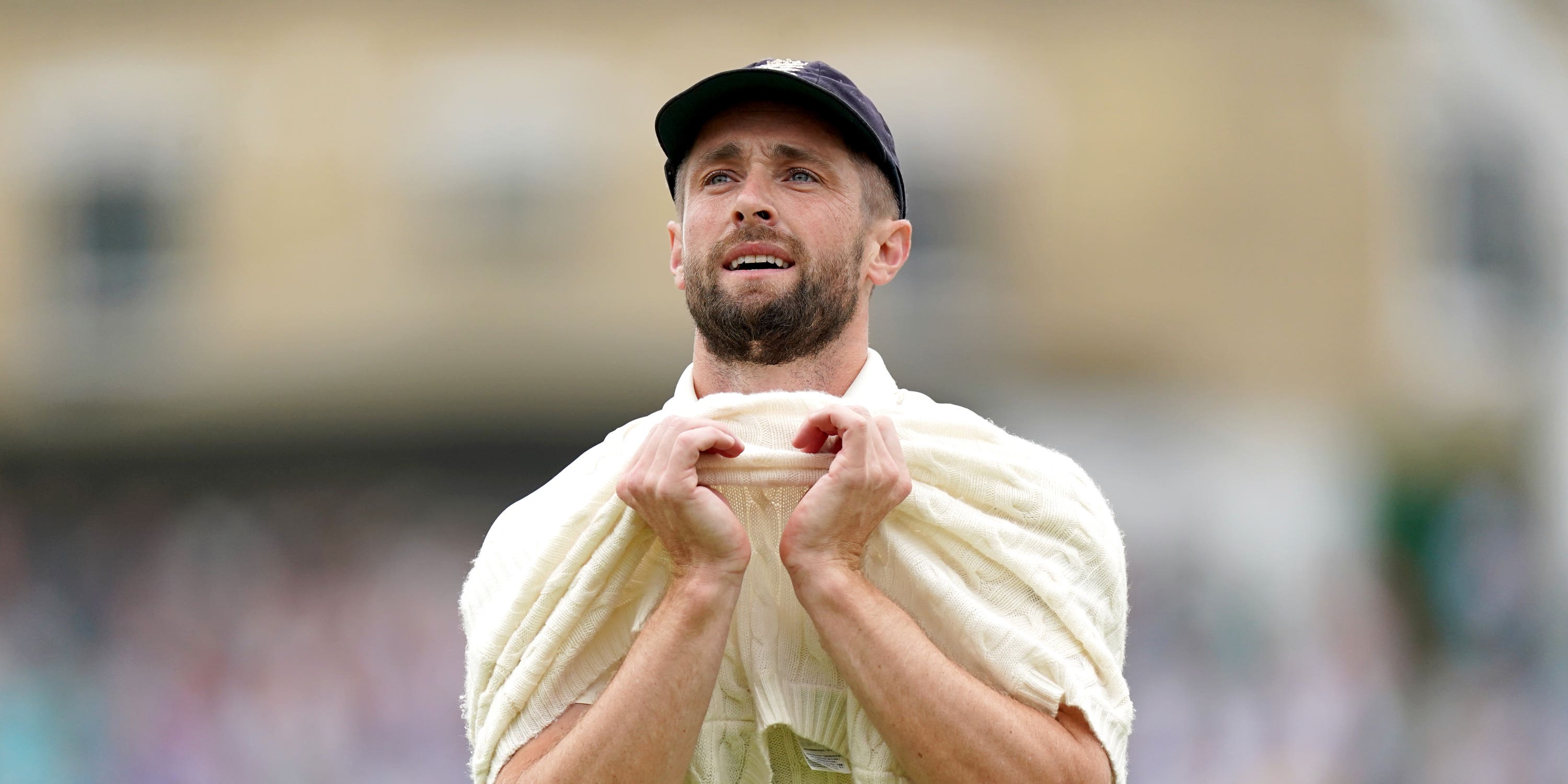 Warwickshire’s hopes of toppling Hampshire and winning this week’s four-way battle for the LV= Insurance County Championship title received a major boost after they were given the green light by England to select Chris Woakes.

The Bears sit second in the table heading into Tuesday’s final round of fixtures, just 3.5 points behind a Hampshire side who travel to Liverpool to face third-placed Lancashire.

Nottinghamshire complete the quartet of hopefuls as they welcome Yorkshire, but need favours elsewhere to bridge a 6.5 point gap on the leaders.

While Warwickshire know they are not in control of their destiny, successful negotiations over the availability of star all-rounder Woakes have given them a welcome shot in the arm.

The ECB’s original workload plan for 32-year-old would have seen him rested for the finale after he played in last week’s victory over Yorkshire, but the governing body gave permission for him to try and finish the job over the next four days.

Warwickshire captain Will Rhodes explained: “Chris is playing and raring to go. I think we had to push the ECB quite hard but Woakesy wanted to play. It’s not often that you get to push your home county over the line in the Championship.

“You don’t get the opportunity very often so he’s desperate to play. From what I gather, he was available for one of the last two games, but once you win a game and you’re sat second, just a couple of points behind the leaders, it’s a no-brainer for me.”

Rhodes has nevertheless promised to manage Woakes carefully, recognising the important work he has in front of him with England in the UAE next month.

“Obviously we’re not going to bowl him into the ground or bowl him 100 overs in the game, that would be silly with the Twenty20 World Cup around the corner,” he said.

“He could play a huge part for England. It’s about managing him, managing the guys through but also winning a game.”

Rhodes has been further boosted by the return to fitness of prolific opener Rob Yates and spinner Danny Briggs, who are both due to return, but admits the tussle between Hampshire and Lancashire is already on his mind.

“You’ve always got half an eye on it, you’d be silly not to. The people who say they won’t be looking at the scores elsewhere would be just lying,” he said.

“It’s hard to avoid it. After every day’s play it’s all over social media. But we’ve got to concentrate and not let that hamper us too much, we need to win and win well. Somerset aren’t going to turn up and just give us 24 points.

“We’ve got a game of cricket to win. If other games go our way and we don’t do our job I think we’ll be kicking ourselves.”

Should Hampshire hold on to top spot, they would become county champions for the first time since 1973 and the days of Barry Richards and Gordon Greenidge. To do so they will need to rally from the disappointment of Vitality Blast Finals Day, where they were beaten by Somerset in the semi-finals.

Standing in their way is a Lancashire side who are hoping to revive some happy memories at Aigburth, which became their de facto home ground during the title-winning campaign of 2011 due to extensive ground work at Old Trafford.

“The lads spoke about it the other day, 10 years ago a lot of games were played at Liverpool. Hopefully we can replicate what they did and win it again,” said captain Dane Vilas.

“We have a massive opportunity. It’s going to be a big week for a lot of teams – four still have a chance. To win the Championship is the big one, all the players want to win it.”