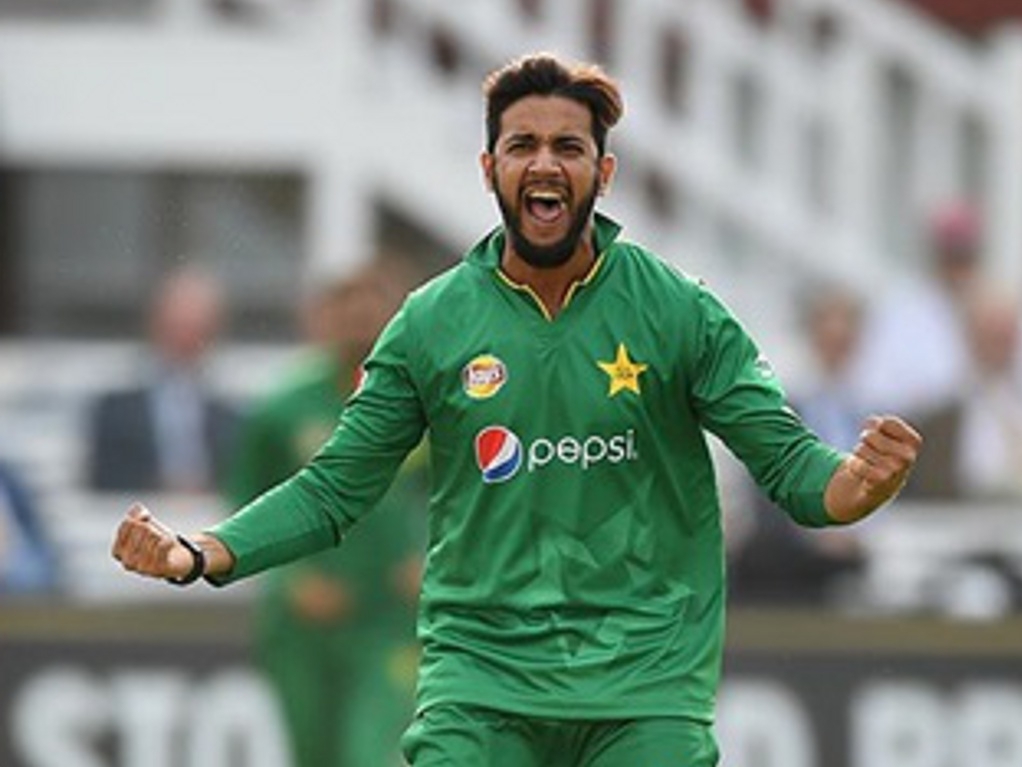 Pakistan all-rounder Imad Wasim is confident his team can turn the ODI series against England around with three matches to go, and feels like their number nine ranking is not an accurate reflection of the team.

While Pakistan are the top ranked Test side in the world, they are well down in the ODI rankings and are at risk of not playing in the 2019 World Cup. They need to be in the top eight to qualify automatically.

Wasim, who scored a half ton and took two wickets in the second ODI at Lord’s, feels his team has what it takes to recover from being two-nil down in the series, as well as up their dire ranking.

Imad said: “It’s the first time we’ve ever been number nine in the world.

“But if we stay united – which we are – we’re going to show the cricketing world what we’re capable of, just like we did in the Test matches.

“We’re number one in them, and we’re really looking forward to putting our rankings up in the one-dayers.

“With the talent we’ve got, I don’t think it’s a number nine team.”

One person who will be keen to prevent Pakistan’s rise is Ben Stokes, who is set to return to bowling after playing as a pure batsman in the first two matches. He had been hobbled by a knee injury, and Imad is aware of how dangerous Stokes is when fully fit.

He added: “He’s a great cricketer, a genuine allrounder and one of the best (in the world).

“When Ben Stokes is fit to bowl, England are definitely even stronger.

“But if we get ourselves right, we’re going to give them a tough time.”