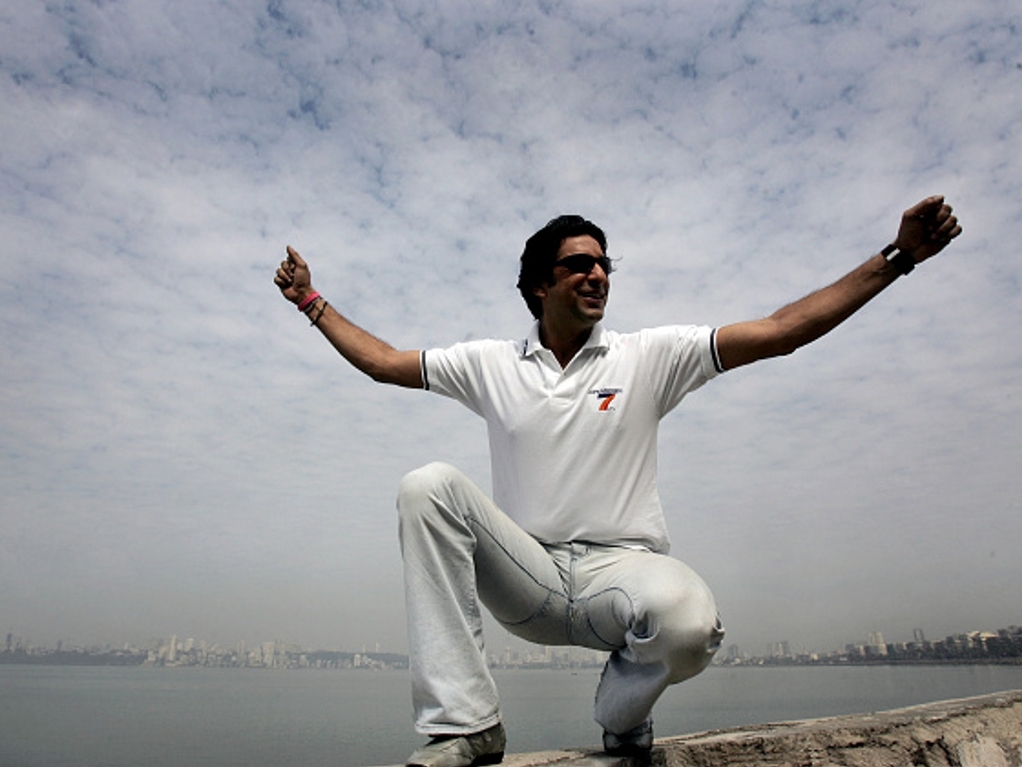 Former Pakistan fast bowler, Wasim Akram, has warned that if Test cricket does not return to Pakistan then the countries talent pool will dry up, spelling an end to cricket in the Asian nation.

The quick was discovered playing first class cricket by Pakistan legend Javed Miandad and made his Test debut at the age of 19, a feat he believes is no longer possible.

“My fourth first-class game was a Test match [against New Zealand at Auckland], and that won’t happen now. Miandad saw me, then Imran [Khan] met me when I went to play for Pakistan and took me under his wing, then Waqar [Younis] came along and we ruled the world for ten years. But that opportunity isn’t there for youngsters anymore.”

The former paceman believes seeing top level cricket in Pakistan is vital for the growth of the game.

He added: “If you are not watching the heroes and the top stars in the world in the grounds and you are not meeting them… without that, it’s really difficult for the Pakistan Cricket Board (PCB) and it can really hurt them financially also,

“There’s been no cricket in Pakistan for seven or eight years, and cricket is struggling in Pakistan in general,

“Imagine when I was young, I used to go to Lahore’s Gaddafi Stadium. I watched England playing there — Bob Willis, Graham Gooch, Mike Gatting — I watched India there in 1978 and 1982, when I was in class ten, with [Sunil] Gavaskar and Kapil Dev, and Australia with Allan Border.

“They motivated me, but for Pakistan’s budding cricketers, there’s no cricket there. Everything is played in the UAE on bland, placid wickets and nobody is watching cricket there. One-day cricket gets a bit of support, and T20s over three hours, but for Test cricket it is mostly empty stadiums, so it has affected Pakistan cricket big-time.”

A glimmer of hope exists in the form of the Pakistan Super League (PSL), a T20 competition that was a huge success in it's inaugural year and could attract top level players back to the nation.

Wasim continued: “The PSL was a great success,

“It was the second most watched event in Pakistan television history — 68% of the country watched it, and that is a lot of ratings.

“The idea is to gradually take the PSL to Pakistan — maybe the final, or the semi-final — and see what happens. But if the PSL happens in Pakistan, every game you will get 50,000-80,000 people watching from the ground.”

Wasim highlighted that the security situation in Pakistan has improved drastically: “Things are better in Pakistan security-wise,

“I live there and things are better. If teams decide to tour there, then cricket in Pakistan will evolve to a different level.”

Ultimately though he asserted that Test cricket needs to return to Pakistan: “The sooner this happens, the better,