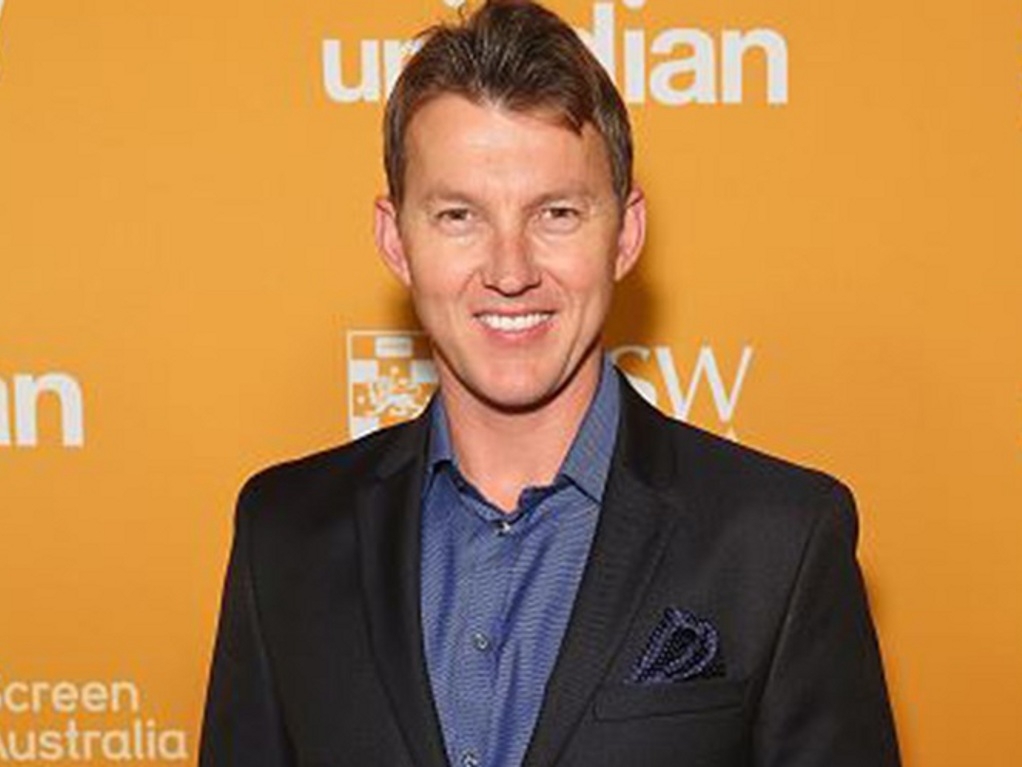 Former Australia fast bowler Brett Lee is no stranger to India, with legions of fans there and a few songs under his belt, not to mention his actual cricket career in the country.

He's made the big step to the big screen now though, starring in his first feature film, called UnIndian. It's a Bollywood-style film, made in Australia, and sees Lee play a guy named Will, an English teacher.

It's a rom-com, obviously, with the central storyline between Will and an Indian lady named Meera, who is, obviously, Indian. Cultural mishaps and hi jinx ensue.

Watch the trailer here and see for yourself: