Home News WATCH: The most ridiculous delivery and shot you will see all year

WATCH: The most ridiculous delivery and shot you will see all year 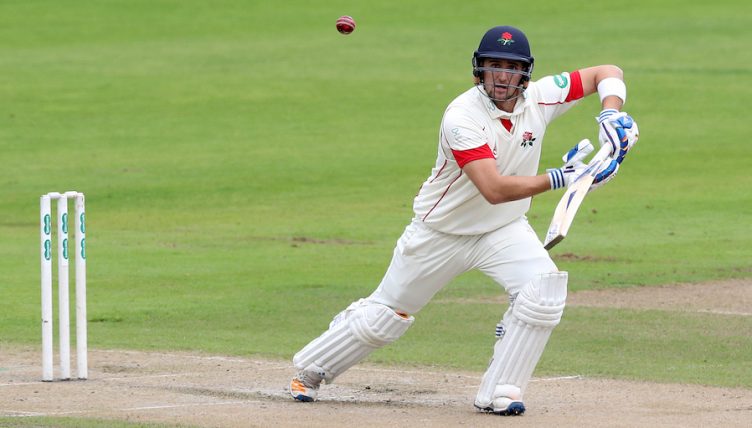 We quite simply don’t even know where to start with what has just happened at Aigburth in Liverpool.

In a County Championship Division Two clash between Lancashire and Leicestershire at one of the out grounds being used this season, a spot of backyard cricket broke out.

Dieter Klien ran into bowl as normal, but as he ambled to the crease what came out of his right hand pretty much defies explanation.

It’s a rarity in cricket that a bowler gets it so wrong, but it does happen and can often be put down to a slippery grip, however what followed we have never seen before.

Liam Livingstone, an England international, was not content with simply allowing the ball to land about ten yards away from the stumps.

No, he decided to advance towards the pie buffet and get a piece of the action, swatting it out of mid air at about head height and sending it looping for four.

Have a look yourself, and try not to laugh…

SHOT?! Describe this delivery from Dieter Klien and this extraordinary shot by @liaml4893 if you can. The ball landed about three feet inside the point boundary before going for four! @lancscricket 173-5 #LANvLEI pic.twitter.com/luj8i3N5rM