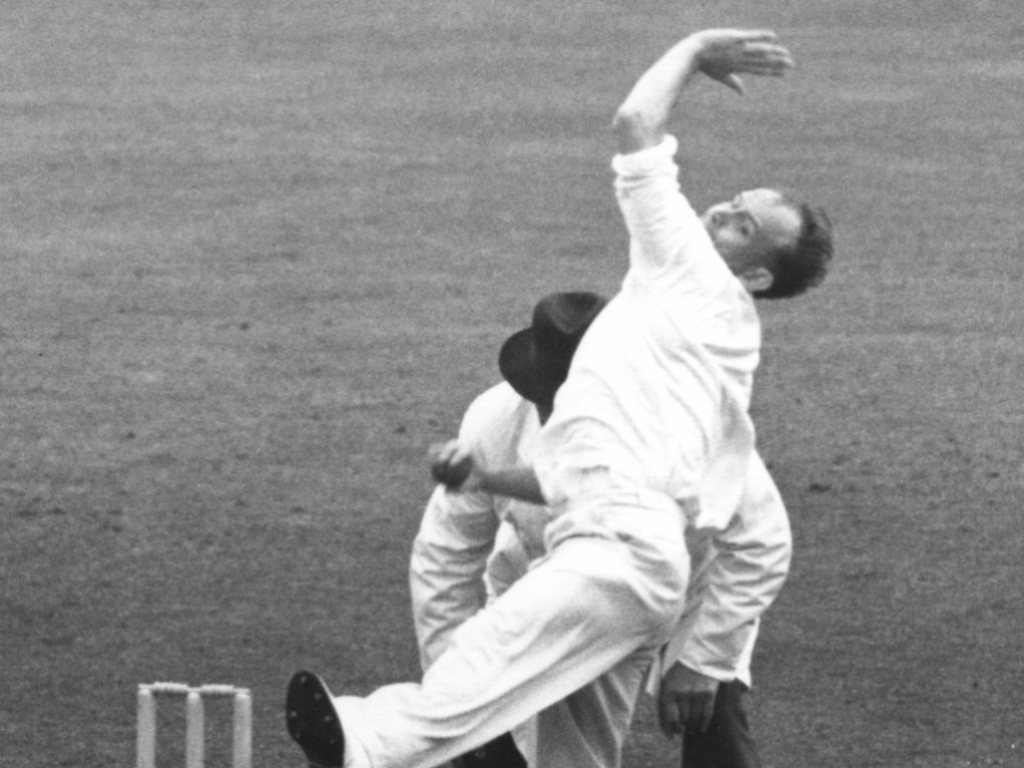 England only had the services of Frank 'Typhoon' Tyson for 17 Tests before his bowling action took its toll on his body, but in that time he recorded one of the best-ever Test spells, against Australia.

Tyson took seven for 27, his best figures, in Melbourne in 1955, when he skittled the Aussies as they chased a smallish target. He took 76 wickets in total, at an average of 18.56.

In the footage below, you can see his slingy yet stop-start action, and how short his run up was considering he was one of the faster bowlers of the day. The interview with his mother is adorable, just as a bonus.