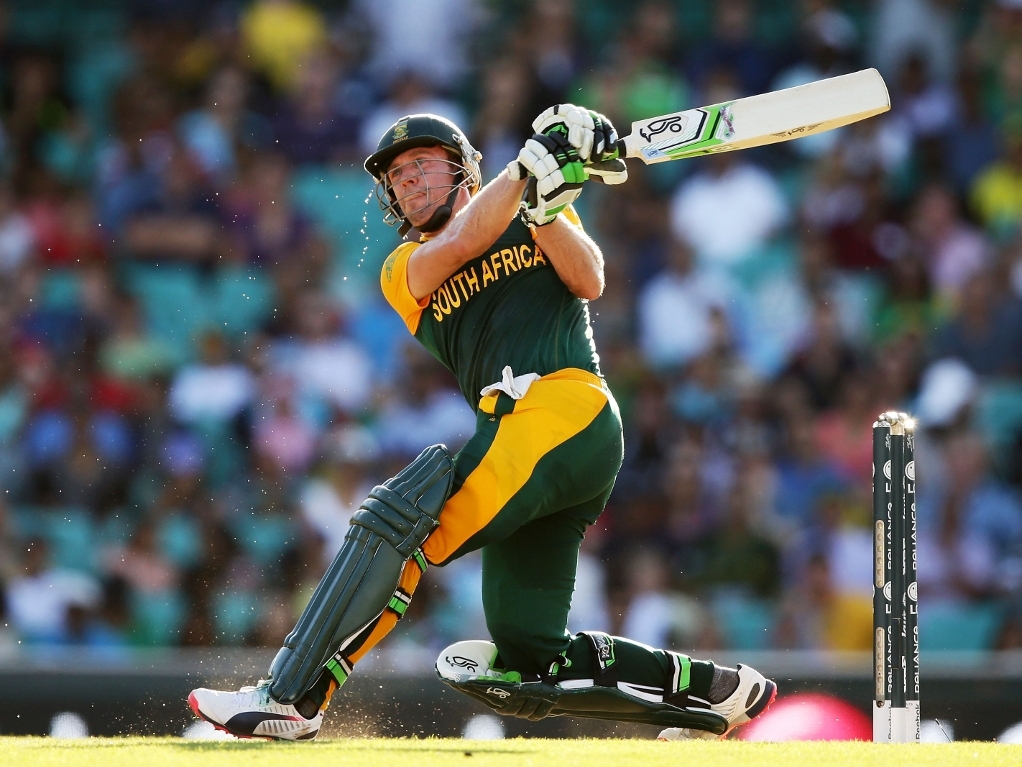 The Proteas skipper has been in sublime form over the last 12 to 18 months. He broke the record for the fastest ODI century against the West Indies in January and in a match at the current World Cup he was quickest to go past the 150 mark, against the same opponents.

Steyn said De Villiers reminds him Neo, a character in the Matrix movie that is transformed from a computer technician into someone that has super-powers.

The right-arm fast bowler Steyn said: "Oh, man, it's like watching The Matrix movie, really. There is Neo for you right there. Like he just doesn't understand how good he is.

"I think he's actually figured out now that he is like – there is no roof or cap on how good he can possibly be. He's limitless in what he can do. He's one of those players that's proven in this year especially just how good he is. I think he's starting to realise that now.

"Players around the world, bowlers are struggling to find a way to get this guy out. The only way to get him out is when he gets himself out. He's that good at the moment. Hopefully, we can see more players like him because it does make the game more entertaining to watch."