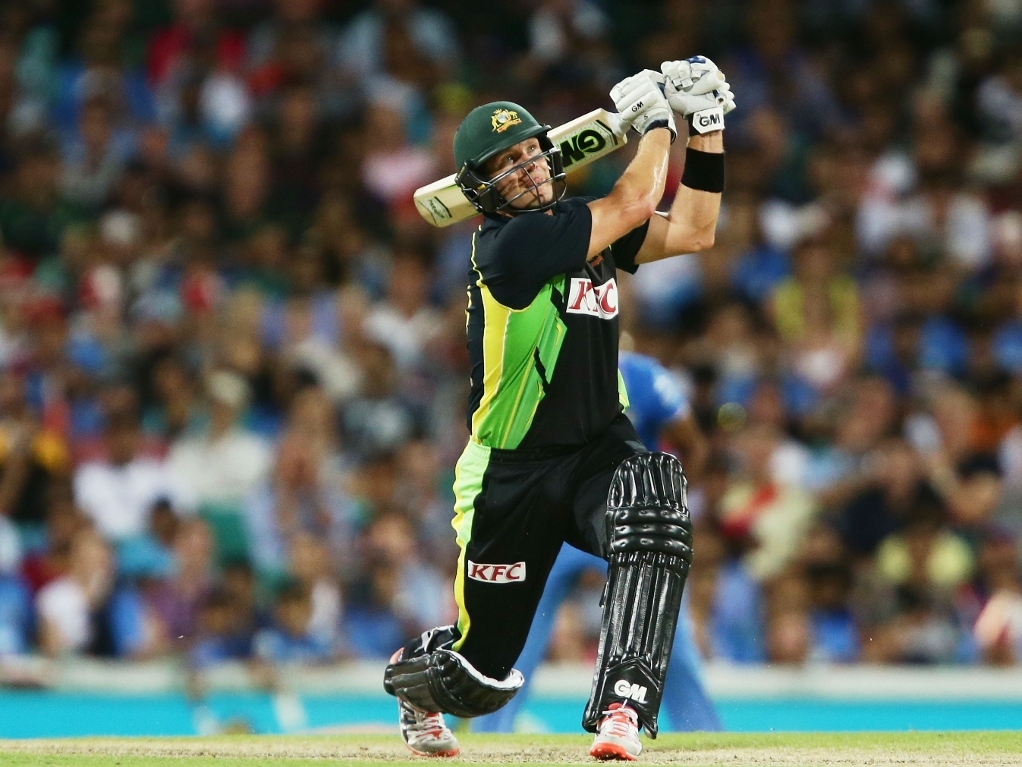 Australia all-rounder Shane Watson has vowed to enjoy his final few games of international cricket, and says he's been taking stock of his career since announcing his retirement this week.

Watson announced that he would be hanging up his international spikes after the World Twenty20, having already retired from Tests, and feels grateful for his career despite some ups and downs.

Watson said: "After I announced my retirement, over the last day it's been reminiscing a bit more. It's the first time I really sat back and really looked at my career and the different highlights.

"Even from a young age, the age of 20, I've got so many incredible memories. It really is the first time in my whole career that I've had the chance to just spend some time thinking about how incredibly lucky and fortunate I've been and the amazing things I've been fortunate enough to be able to experience throughout my career.

Australia face India this weekend for a spot in the semi-finals, and given the group standings, the team that loses will be knocked out. As such, it could be Watson's final game, but he feels the Aussies are well poised to win.

He added: "We've got a very different team to those (earlier group) games we played. We went through quite a few players throughout those three games. Now we've been a bit more settled as a unit.

"That's a great starting point for us compared to India, who have been just about the same team all the way through so they certainly know their roles very well within the batting unit and the bowling unit.

"For us to be able to click [against Pakistan] as a batting and bowling unit that's a great thing and the most important thing going into a knockout game so I've got no doubt India are going to be very wary of what we do."