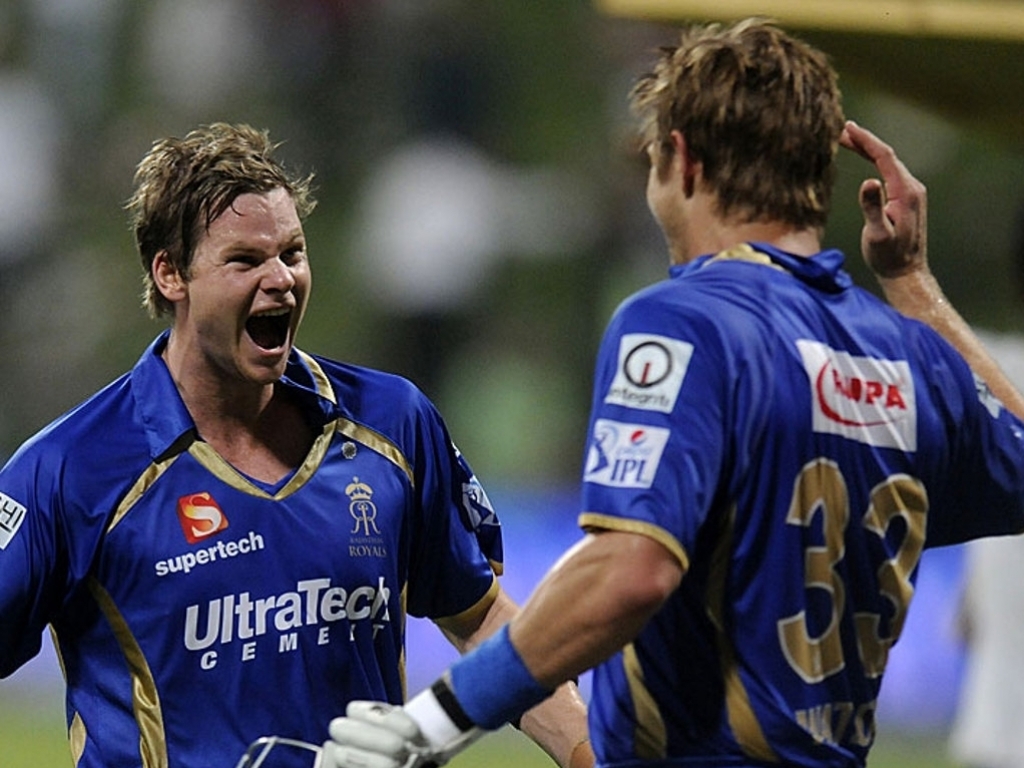 The outcome increased the Royals' lead in the 2015 IPL standings, leaving Chennai second and the Kolkata Knight Riders third. Rahane was named Man of the Match, after striking an unbeaten 76 in a successful pursuit of a relatively small 157-run target.

Chennai captain Mahendra Singh Dhoni's choice to bat first after winning the toss eventually brought a final total of 156 for four, built on the back of a quickfire 62 not out from West Indian recruit Dwayne Bravo.

Rahane and Watson later tucked into a formidable 144-run alliance for the first wicket, largely outgunning an uninspired opposition attack, which arguably should have afforded spinner Ravichandran Ashwin and seamer Ishwar Pandey more than two overs each.

Watson blazed four sixes to Rahane's two, but fell in the 17th over – and fellow Australian Steven Smith was dismissed a dozen deliveries later to allow Chennai some consolation. The Super Kings are at 15/8 to win the tournament.