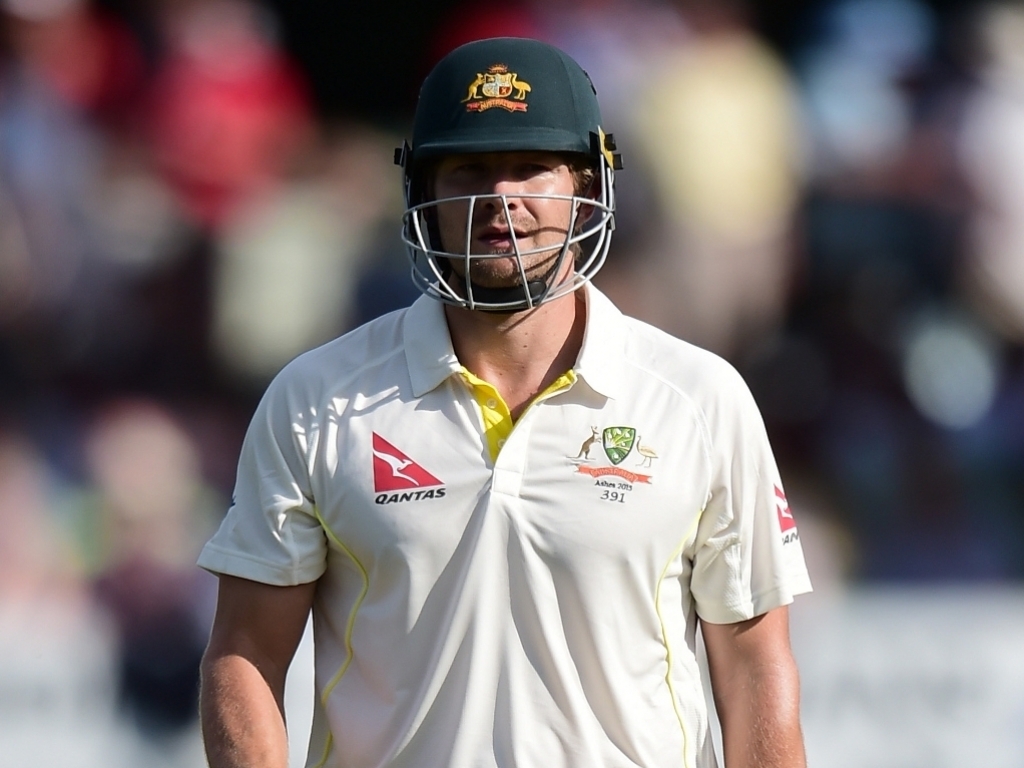 Australia all-rounder Shane Watson has announced his retirement from Test cricket with immediate effect, saying he no longer has 'the fight' in him for the longest format, and it's best for the team that he retires.

WAtson played only one Test in the Ashes series, at Cardiff, before being dropped for Mitchell Marsh, and now with 59 Tests to his name, has opted to call it a day in the whites.

A new calf injury, picked up in the second ODI at Lord's, prompted the decision, according to the Cricket Australia website, and he explained that he no longer had the energy to fight for a Test spot.

Watson said on Sunday: "I've been through a lot of different waves of emotion about what is right for myself, my family and most importantly the team as well.

"Over the last couple of days there was a lot of clarity (for me) of what the right decision was. I just know that I've given everything I possibly can to get the best out of myself. I just know it's the right time to move on.

"I don't have that real fight in me, especially for Test cricket, knowing the lengths physically that I'd have to go through, mentally and technically as well, to be at my best in Test cricket, so I just know it's the right time."

In his 59 Tests, Watson took 75 wickets and score 3731 runs. He was the Australia Test player of the year in 2011, and won the Allan Border Medal twice.