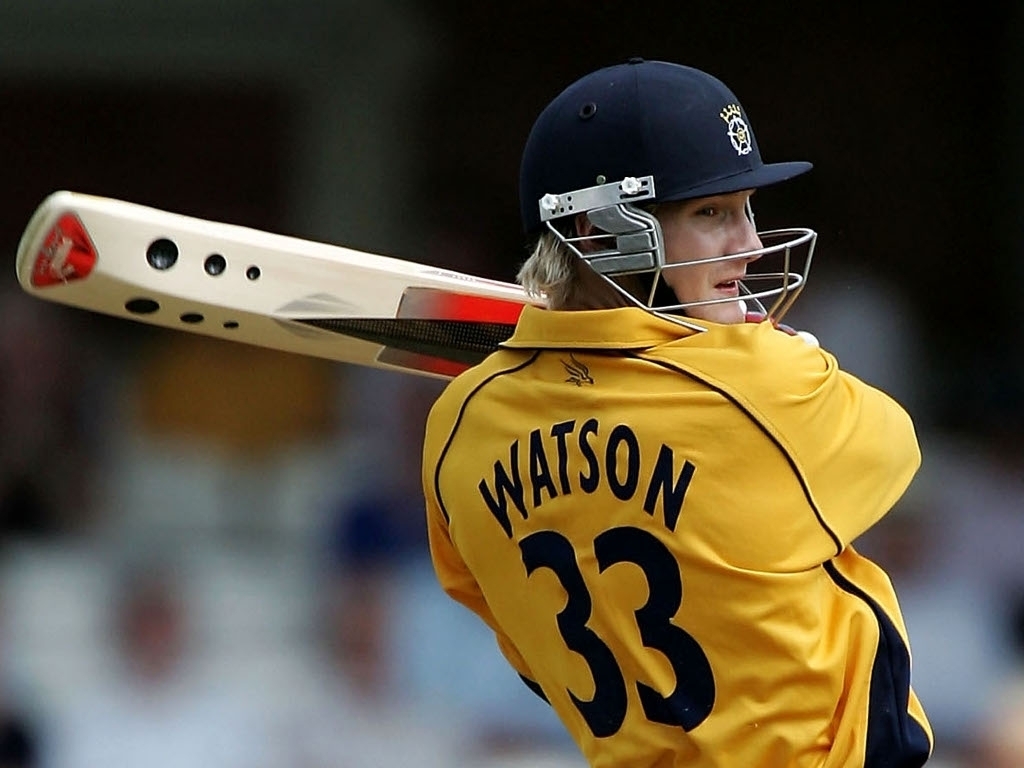 Australia all-rounder Shane Watson could be heading back to England next season, but this time for Hampshire in the shorter formats, as the County have approached him about a return to the Rose Bowl.

Watson, who retired from first class cricket after the Ashes recently, is still eager to play T20s and one-day cricket, both for Australia and domestic sides, and Hants are hopeful that he'll sign for them again.

Hampshire director of cricket Giles White told BBC Radio Solent of Watson, who played for Hants in 2004 and 2005: "He has often said he would like to return if the opportunity comes up.

"It will depend on his availability more than anything, but initial contact has been made. I'm not sure how long things will take, but certainly there's a will there."

"It's likely to depend on the structure of the competitions and the international fixtures next season, but we'll see how it goes."

Watson's top first class score of 203 was scored for Hampshire in 2005, and in that year he also helped the club to the English one-day title.