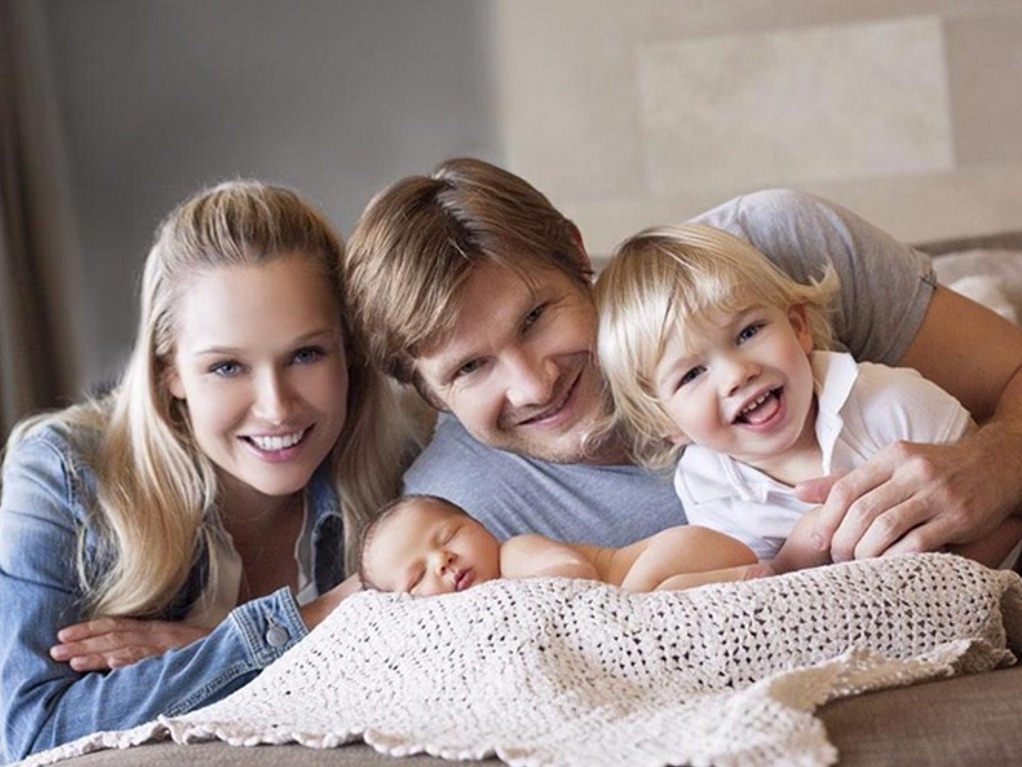 Australia will be able to call on all-rounder Shane Watson for the first Test against the West Indies on 3 June, after his daughter was born a few days earlier than expected.

Watson did not fly to the Caribbean with the team as he was awaiting the birth of Matilda, and there was doubt that he would be available, but the little girl arrived early and Watson will go to the West Indies on Wednesday.

He will not play in the tour match in North Sound, which starts on the day he arrives, and a number of other players have been rested too in the wake of the IPL. Mitchell Johnson, Mitchell Starc, Steven Smith and David Warner are resting.

"There are no words to describe the love we have for our beautiful little girl.

"Will is exceeding expectations with his big brother duties and adores his little sister."