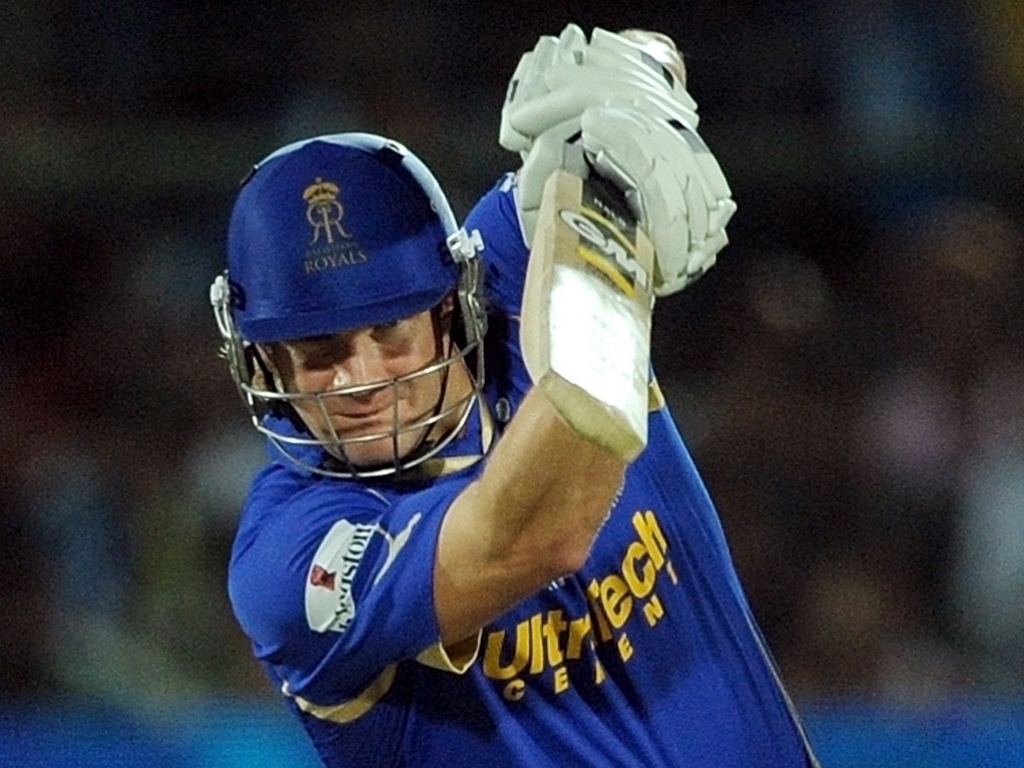 Australian Shane Watson has added his opinon to the debate over who should coach India, backing Rahul Dravid who he believes will “do an incredible job.”

Watson played against Dravid at international level, before linking up with the ;egendary India batsman when he joined the Rajasthan Royals in the IPL.

Speaking of Dravid’s character, in an interview with the New Indian Express, Watson said: "At the starting point, there is no doubt about the quality of person Rahul Dravid is, I was very fortunate to know him well while working with him at Rajasthan Royals (first as the captain) and (later as the) mentor and then learning about his cricketing abilities.”

Dravid has been tipped as the favourite to succeed Ravi Shastri at the helm of the Indian cricket team, and has reportedly been approached by the BCCI.

With India looking to develop young talent and rebuild their team, Watson believes there would be no better candidate than Dravid.

"He is an incredible man. He has an amazing amount of experience to pass on to the youngsters. There is no doubt that he will do an incredible job if he gets the chance to coach India and also with Virat Kohli who is continuing to grow in this IPL as a leader," he added.

India have named a young squad for their brief tour of Zimbabwe in June which kicks off with an ODI at the Harare Sports Club on June 11.