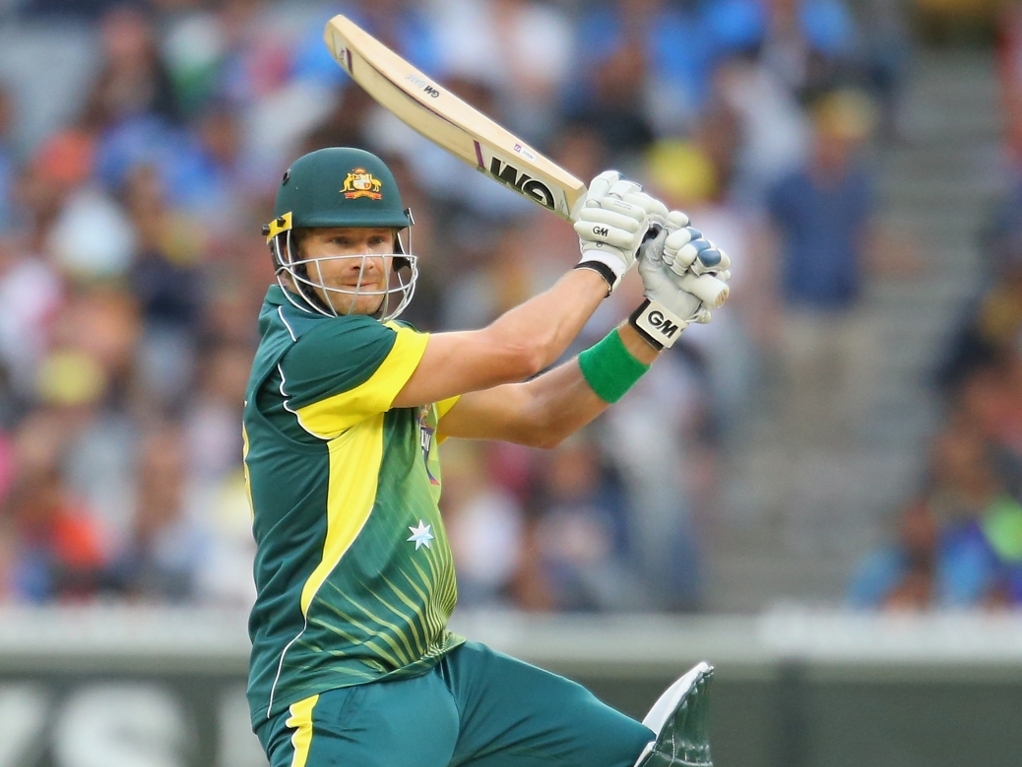 Australia allrounder Shane Watson says he has recovered from his latest injury and is ready for the Cricket World Cup.

Watson missed Australia's tri-series final win over England last week with hamstring soreness but will play in the warm-up match against India at Adelaide on Sunday.

"I'll be ready to bowl a few overs. It won't be bowling 10 overs, but a few overs and getting back into it," he said.
Watson said he missed the tri-series final as a precaution, adding: "Just from my history of injuries, if we just give it a little bit more time then I have never had any problems coming back."

Four-time champion Australia opens its World Cup campaign against England at Melbourne on Feb. 14. The Australians are under pressure, having won the World Cup in England, South Africa, India and the Caribbean, but failing the only previous time it co-hosted the tournament with New Zealand in 1992.

"Everyone knows that there's a lot of expectation on us but we have a lot of talent through our whole team and our whole squad. I know everyone is very excited to be a part of it and really embrace the expectations that will be on us."

Australia's preparations have been overshadowed by concerns over the fitness of captain Michael Clarke, who is expected to miss the opening match, and a recent injury to allrounder James Faulkner.

"I think they are going along as planned at the moment, both Michael and James," Watson said. "I know for James it's going to be a bit longer period of time to get his side right but I know Michael is continuing to come along really well. I'm sure he'll be ready to go by that deadline."