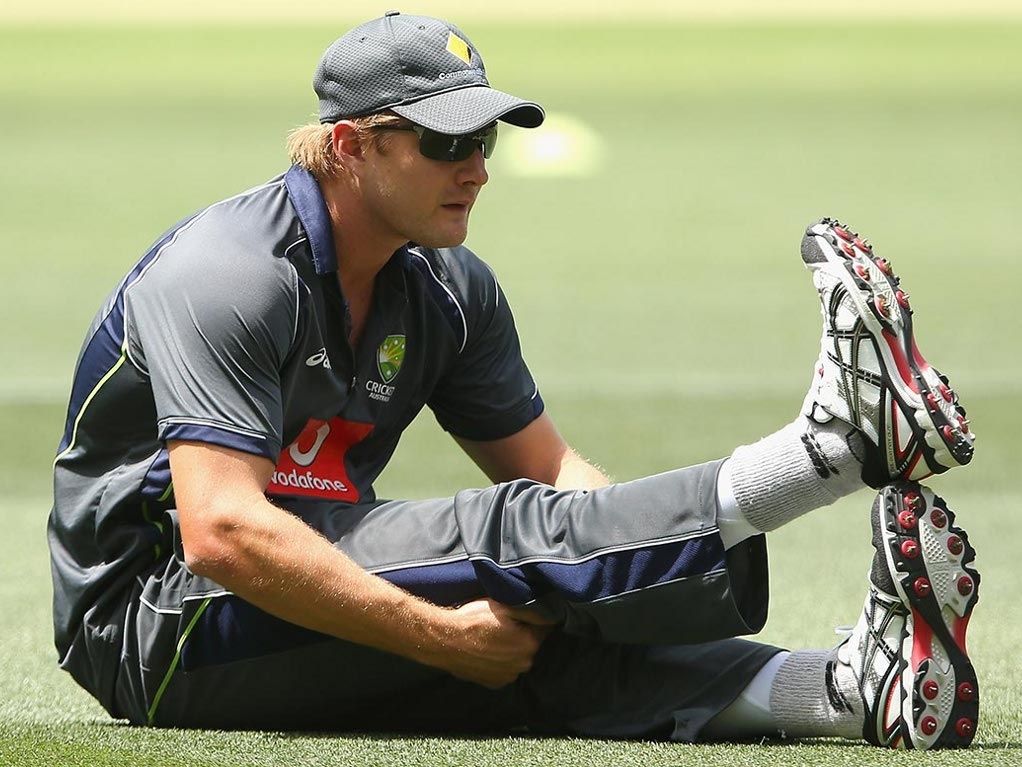 Former Australia all-rounder Shane Watson has revealed the secret to his lack of injuries late in his career, saying he's found yoga to be valuable in keeping him limber and free of niggles.

Watson was often plagued by injuries throughout his career, most notably repeated calf injuries, but has found a second wind since his retirement from the national side, at the age of 34.

Watson, playing in the IPL and a feature in many international T20 events, says he has embraced the spiritual side of life, and wishes he'd found yoga and meditation while he was still in the national side.

He said on the CA website: "If I was helping someone coming through who has similar (injury) issues to me, there are two things I would definitely recommend.

"The first is the meditation side of things – just have a bit of chill out time, because life and cricket is all very busy and you just need time for your body and mind to relax a bit.

"But the most important thing is yoga.

"But now I've been doing yoga and it's just changed things totally. I would have got a different result if I had have done yoga throughout my career, there's no doubt.

"It's only half an hour a day before training, before playing. It's pretty simple and I think that might have made a big difference."

WAtson also revealed that he'd tried almost every diet in the book, but has settled on one that works for him now.

He added: "The low carb, high fat diet, I did that for quite a while, which for energy was very beneficial, but trying to do it in and around home was quite challenging.

"That's why I've gone onto the 5:2 diet which is the fasting for two days, which I did initially for a month and now while I'm playing I'm doing one day a week which I've found very beneficial as well.

"Like anything, when you're desperate, like I was a number of times, you're willing to try anything legally to be able to give yourself some respite, to be able to stay fit for a period of time.

"I've just about tried everything you possible could."