Home News Watson: CSK stuck with me through thick and thin

Watson: CSK stuck with me through thick and thin 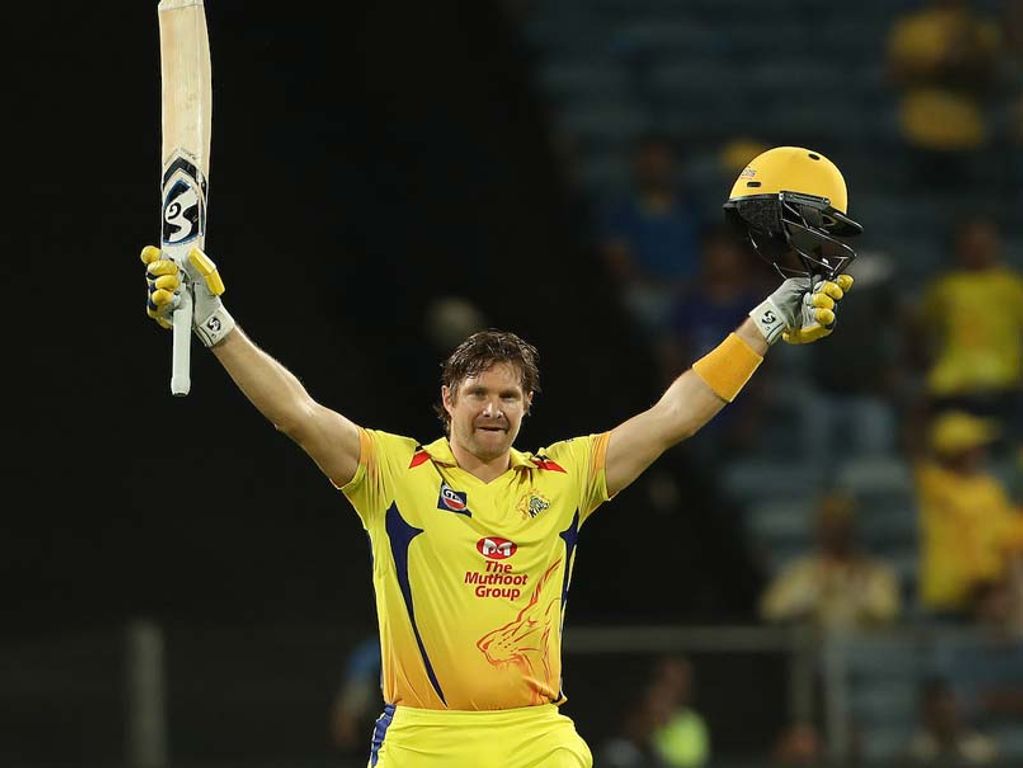 Watson has enjoyed multiple stints with the Super Kings who have shown great faith in the Australian, using him as an opening batsman to devastating effect.

The Australian started the 2019 season slowly but was given the backing of the coaching staff and team leadership and wound up being a big part of the team going all the way to the final.

“CSK stuck with me through thick and thin,” he said on Nabeel Hashmi’s YouTube show.

“In every other team that I’ve been in, I may have been dropped a couple of games before I got the runs against the Sunrisers Hyderabad.

“Just them backing me, knowing my next few good innings were around the corner, was amazing.

“Only world-class leaders will stick by and have the confidence to do that, given the calibre of the players we’ve got.

“That was a great learning for me as well, to be honest, to show that if you believe in someone, you believe in their ability, because you’ve seen what they’ve been able to do time and time again and that they will come good at some stage.

“It worked out well as I was able to contribute, not in the final (laughs), I got run out in the last over (laughs), but up until then, I got as close.”

Watson was drawn to CSK by their leaders

Watson had enjoyed previous stints with the Rajasthan Royals and Royal Challengers Bangalore but said he was drawn to the Super Kings because of their leadership.

“When I played for Royals against Chennai, I always admired Stephen Fleming, and MS [Dhoni] as well, the way he carried himself on and off the field,” Watson added.

“To be able to play at CSK and experience the way the franchise is run incredibly well from top-down was a very special experience.

“I do feel fortunate to have this part of my career of the IPL in the last few years, to play for a franchise that looks after everyone so unbelievably well.”

CSK will open the 2020 IPL with a rematch of last year’s final against the Mumbai Indians on Saturday 19 September.