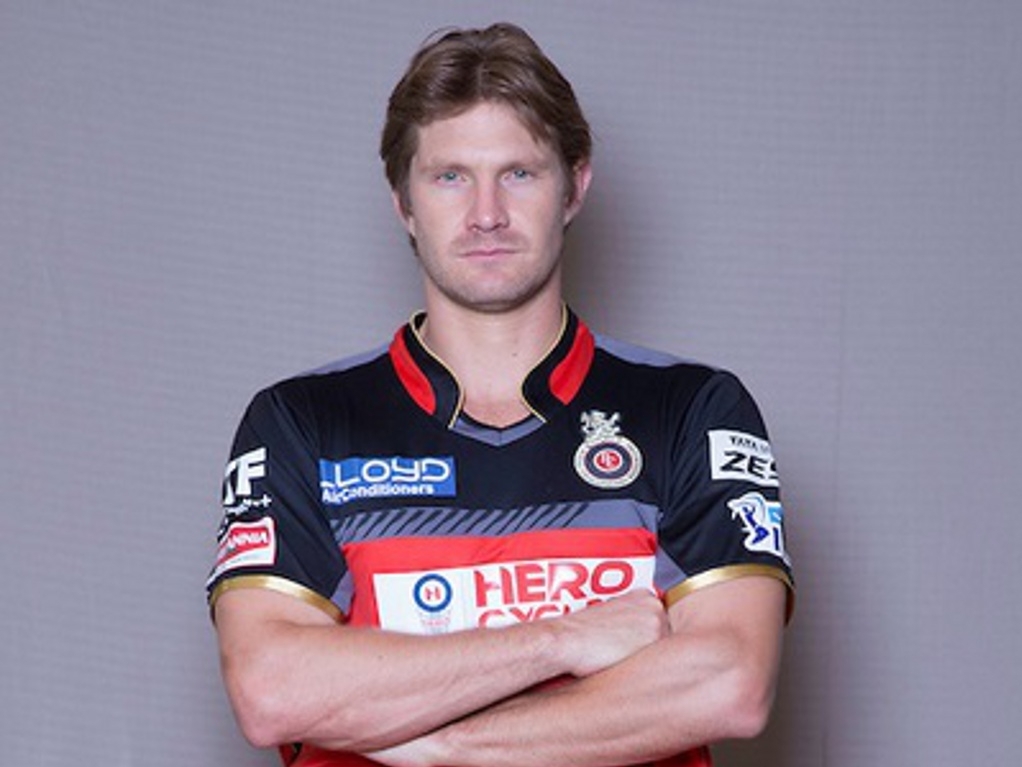 Former Australia all-rounder Shane Watson will be playing with a new IPL team this year, and is looking forward to being team-mates with a few players he's clashed with on the international stage.

Watson was with now-suspended Rajasthan for years but was signed to Royal Challengers Bangalore for this season. He will play with the likes of Virat Kohli and Chris Gayle, burying the hatchet on past rivalries.

Watson said: "It is exciting to be playing leagues like Big Bash, Pakistan Super League, the IPL. I get the privilege to play with a number of players against whom I played international cricket.

"For example, I will get to play with Virat and that's a huge buzz for me. I have had a few battles with him on the field and always had the utmost respect for him.

"It's amazing how the world works and how life works. Chris Gayle and myself have certainly had a few run-ins throughout our international careers.

"The day I got picked up by RCB in the auction, I saw Chris during the PSL. That was the day we had to bury the hatchet (laughs), knowing that I was going to be playing with him."

Bangalore have one of the stronger batting line ups in the IPL, with South Africa's AB de Villiers joining Kohli and Gayle at the top of the order, so Watson will be happy to bat anywhere he's asked.

He added: "I have batted in different positions. I have opened, batted at No. 3 and here I am happy to fit in wherever I am required with Chris, Virat and AB as well."