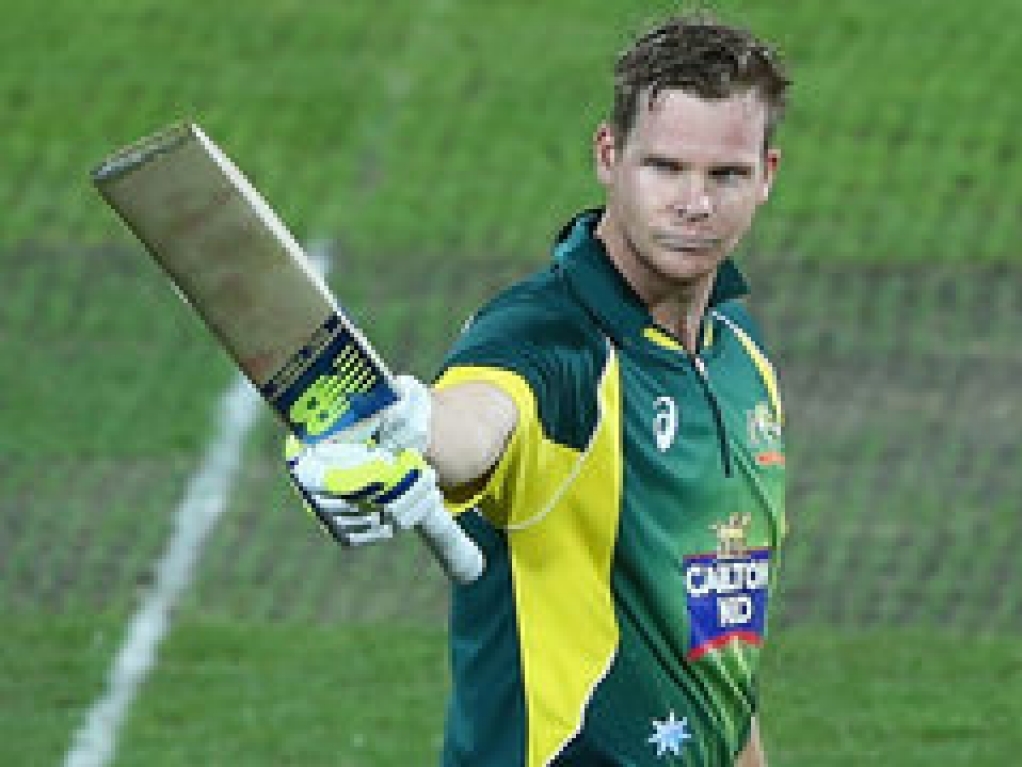 Australia allrounder Shane Watson has hailed fellow international Steve Smith, saying he is heading to be just as good as former captain Ricky Ponting, probably the highest honour one can give an Australian batsman.

Ponting, who amassed 13 378 runs in his Test career, is thought to be the greatest batsman Australia has produced since Sir Donald Bradman.

Watson played for the national side when Ponting was in prime batting form in the late nineties and early into the new millennium, and has no doubt in which way Smith is heading.

Late in the year 2014 Smith scored centuries in all four home Test matches against India, and has amassed a further three hundreds in ODI cricket in the past four months.

Watson said: "It really has been a privilege to see the way he's been batting and playing and also holding himself as well. I've been very lucky through my career to be able to play with some of the great players that have played for Australia.

"Ricky Ponting is someone who I idolised and was able to see up close how he dominated world cricket for such a long period of time.

"To see Steve Smith and what he's doing in this point of time is very much along the lines of what Ricky Ponting was doing when he was dominating. It's like they're playing another game. No matter the quality of bowler or who is bowling, they never seem fazed.

"They're able to take on whoever is bowling and really is a privilege to be able to see someone who is at their absolute peak."