Watson happy to have found a new home 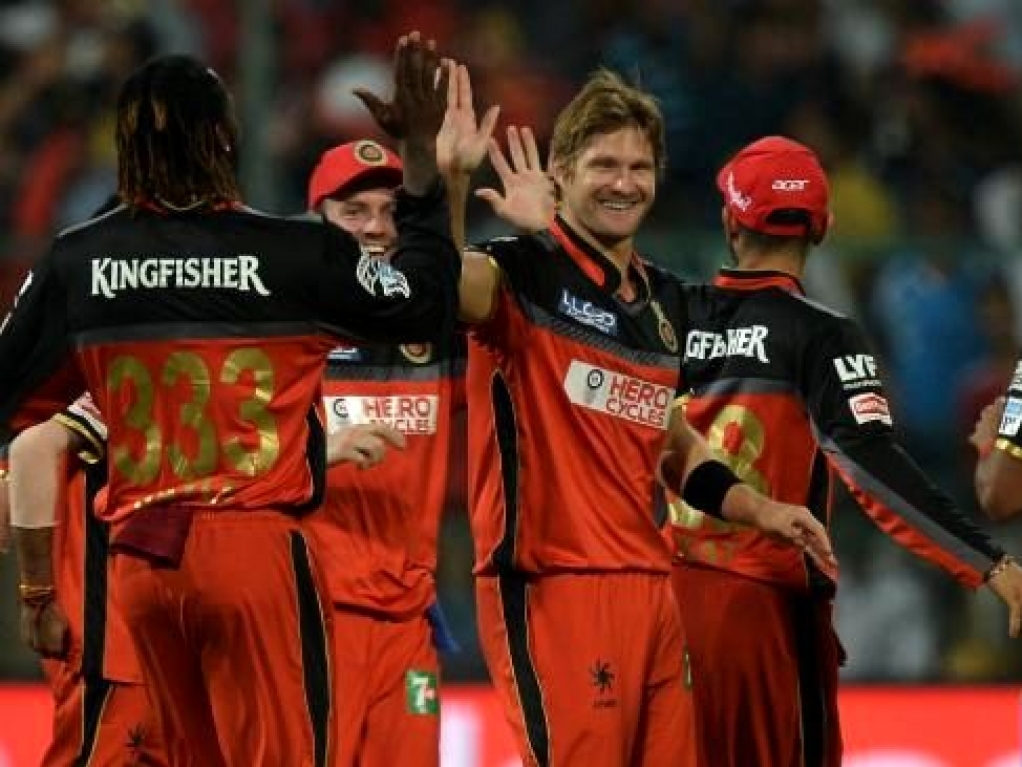 Australian Shane Watson is happy that he has found a home at the Royal Challengers Bangalore in the Indian Premier League (IPL) after spending the last two years on the road with the Rajasthan Royals.

Watson was speaking after the Royal Challengers beat Sunrisers Hyderabad by 45 runs at the M Chinnaswamy Stadium in Bangalore to kick off their IPL campaign in the perfect fashion.

The allrounder, who took two for 30 and scored 19 from eight balls on his debut for his new franchise, spoke about his time at Rajathan who never played at home in Jaipur because their board had a dispute with the BCCI.

Watson said: "More than anything, it's a really nice feeling to have the home crowd. For Rajasthan, over the last two or three years, we haven't had a home ground. We never played in Jaipur.

"We had a lot of success there and the fans were incredible there. So the thing that really stood out for me the most – and even while driving to the ground – was the incredible support that RCB have and it's a really nice feeling to be part of such a strong franchise.

"The support that the franchise gets and the quality and caliber of players as well [makes it] a privilege to be involved with.

"And if it wasn't going to be with Rajasthan Royals, like I have for the previous eight years, I'm very thrilled to be here at RCB."