Home Countries Australia Watson: ‘I only have myself to blame’

Watson: ‘I only have myself to blame’ 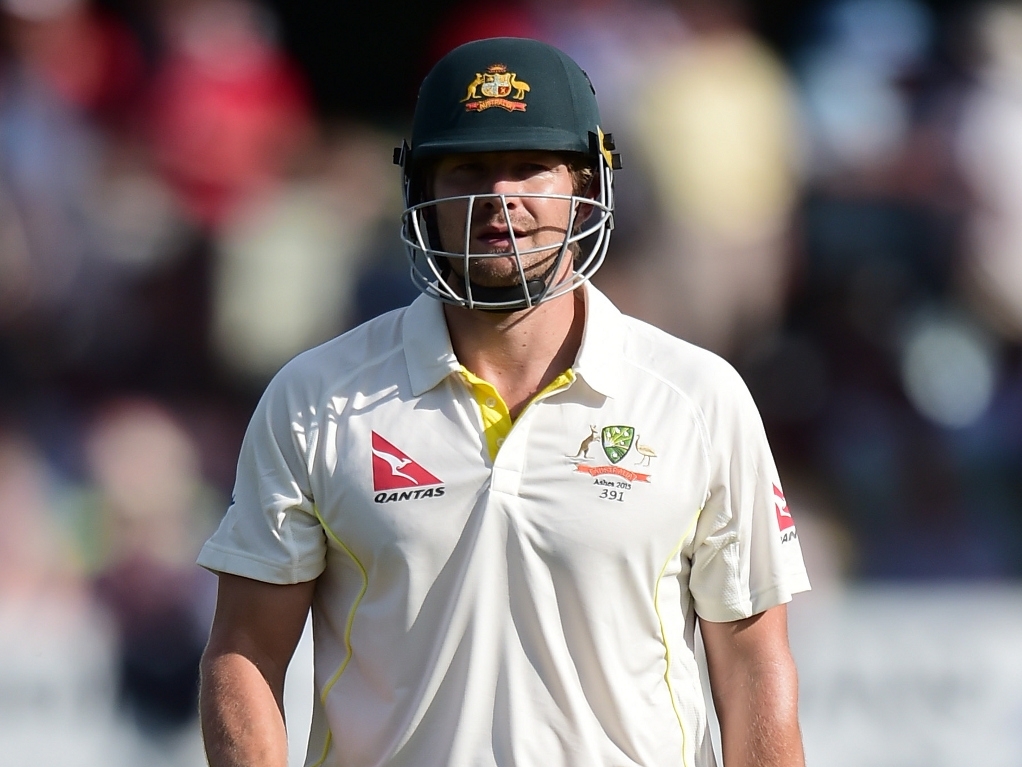 Australia all-rounder Shane Watson has been sitting on the sidelines for the past two Ashes Tests, having been dropped after Cardiff, and says he only has himself to blame for his lack of selection.

Watson was dropped in favour of Mitchell Marsh for Lord's and Edgbaston, with the selectors growing weary of Watson's lack of runs in the middle order, and also opting for a quicker and younger bowler in Marsh.

Watson took no wickets in Cardiff, and made scores of 19 and 30, while against the West Indies earlier in the year, he didn't impress either. He did make 81 against India in January, but knows that wasn't enough.

Watson said on the Cricket Australia website: "I am not exactly sure at the moment what my immediate future holds.

"After the first Test I was very disappointed to miss out but in the end I only have myself to blame.

"I have been very lucky and fortunate through my career to have plenty of opportunities and I just didn't score enough runs, it’s as simple as that.

"In the (preceding two-Test series against the) West Indies and the first (Ashes) Test as well.

"I am just disappointed in myself that I wasn't able to perform well enough to be a part of such an exciting Ashes series.

"I'll just have to see what happens in the future, but in the end the most important thing is that whoever goes out onto the field we put on the best showing we possibly can to get back in this series."

Watson added that it wasn't only Tests he was keen on playing, but all formats, and wasn't looking to join Brad Haddin in retirement in one-dayers quite yet.

"While I'm still really loving playing, enjoying every single moment and trying to get better every time I play and train I want to keep playing as long as that’s still there.

"You never know what’s around the corner, obviously I haven't played in the last couple of Test matches so I don't know .. but I'm still excited what the future holds."