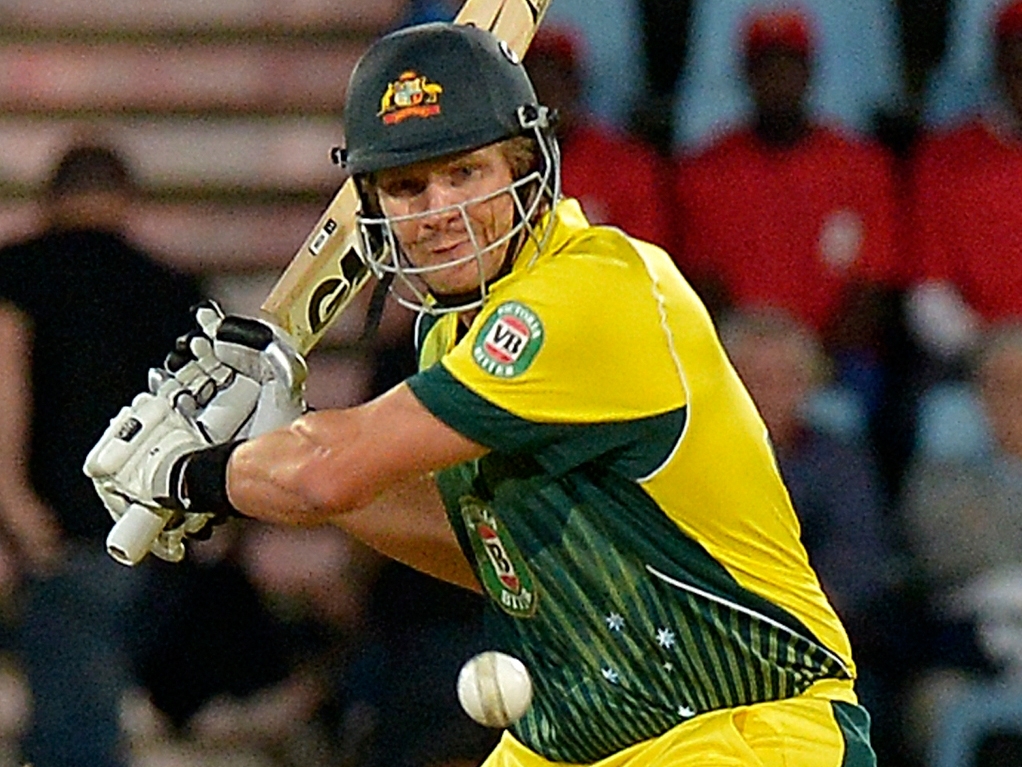 Australia all-rounder Shane Watson says he'll be happy to bat anywhere in the Test line up, as long as he gets his place back after a long injury lay-off and missing the series against Pakistan.

Watson's experience was sorely missed in the UAE, as the Aussies lost two nil and failed to impress with the bat. They scored just one century to Pakistan's nine, and Watson is eager to get back to the game and help out.

Watson said: "Wherever Darren and Michael want me to play or bat, I just want to have an opportunity and wherever they want me in the batting order I'm just happy to be part of the team.

"I'm sure there's been a lot of things the team have learned on the current tour, so hopefully I can score enough runs over the next month to give myself an opportunity to be in the team.

"I am as fresh as I have been for a long, long time. I'm ready to play anything."

He added of the Test and T20 squads being so far apart, one in the UAE and the other at home to play South Africa this week: "I've never experienced anything like this.

"To be here with an Australian squad but still be watching on TV another Australian team plying its trade in the UAE seems very bizarre.

"Knowing there's only a day or two between that Test match ending and when we start over here is interesting scheduling, but that's the way it is."

Watson added that while the forced break from the game was annoying, he used it as a way to improve his technique with the bat, especially his tendency to get his front pad in the way and thus get out LBW.

He said: "With my batting I've had to work through my technical issues that have crept in from playing as long as I had [without a break]. So I've had to work very hard on those over the past six months.

"I've been lucky to work with a really high-quality batting coach who's been able to help me bring things back to simplify it.

"I didn't want it [the break] because I just want to play as much as I possibly can for my country. But out of any negative situation I have always tried to find the positives and there have certainly been some positives out of it.