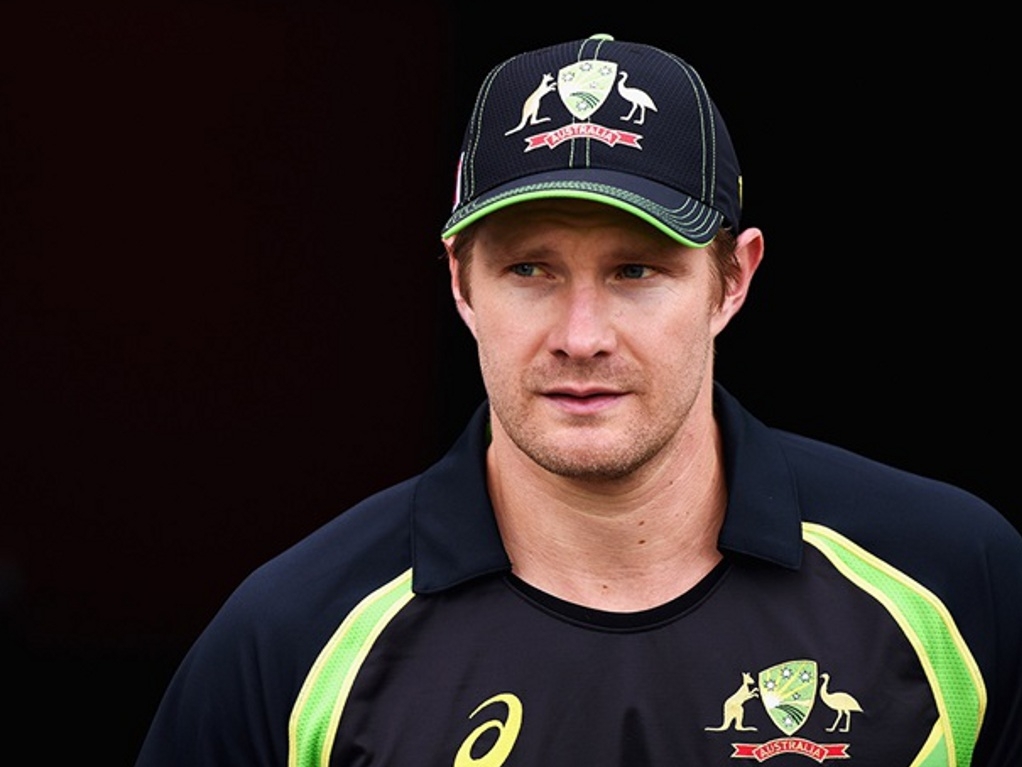 When uncapped Pakistan fast bowler Rumman Raees was picked for the country's T20 squad ahead of the World Twenty20, eyebrows were raised, but Australia's Shane Watson was not one of those surprised.

Watson is playing in the Pakistan Super League alongside Raees at Islamabad United, and has praised the young paceman's bowling as well as his awareness of the game. Raees has taken three wickets in five games so far.

Watson told cricket.com.au: "Our left-arm quick Rumman has been incredible in the couple of games we've played.

"He’s been very skilful and for a young man, he knows his game very well.

"He understands the game, understands Twenty20 cricket and knows how to get himself out of trouble in an over.

"He’s the one who’s really stood out to me, he’s been incredibly impressive in the games he’s played."

Watson went on to praise the PSL in general, as well as Islamabad's direct, Wasim Akram: "To be able to get to know Wasim Akram (has been great).

"I played against him really early in my career in one day cricket, so to be able to spend more time with him, get to know him and talk to him about and cricket and about life, I've been very fortunate.