Watson: It’s crunch time for me 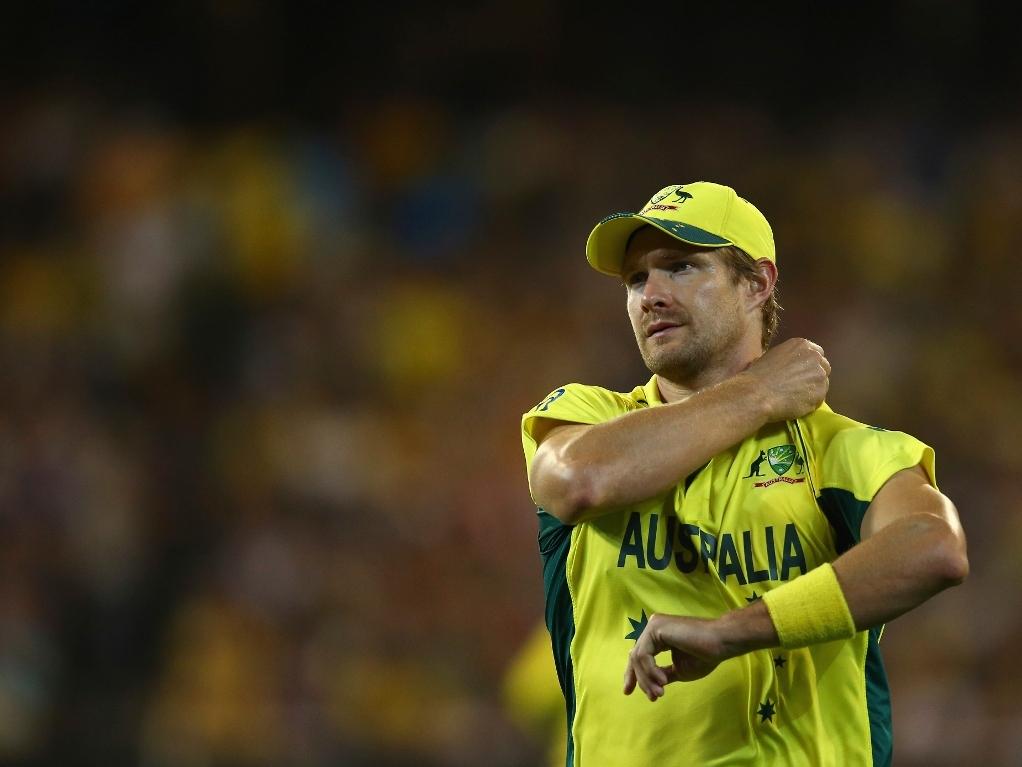 Australia allrounder Shane Watson knows how important Saturday's World Cup Pool A match against New Zealand in Auckland is, not just for the team but for himself.

Watson's only innings in the World Cup so far has been a first-ball duck against England in the opening match of the tournament. The Aussies' second match, against Bangladesh, was washed out.

With captain Michael Clarke likely to come back into the side, the Australia selectors will be forced to make another tough decision once premier ODI allrounder James Faulkner is fit again.

Watson knows that his performances will come under scrutiny, especially given the emergence of 23 year-old allrounder Mitchell Marsh, who scored a quickfire 23 and then took five wickets in the win over England.

The 33 year-old Watson said: "It's crunch time for me to score runs in general. I didn't score runs in the first game which was very disappointing – to not get through that first ball.

"I think it's important for me to score runs anytime. It's up to the selectors in the end, whether they see fit for me to play. But I'm doing everything I possibly can.

"I've been in and around a number of World Cup campaigns. I know what to expect and I know it doesn't always go exactly to plan as well."