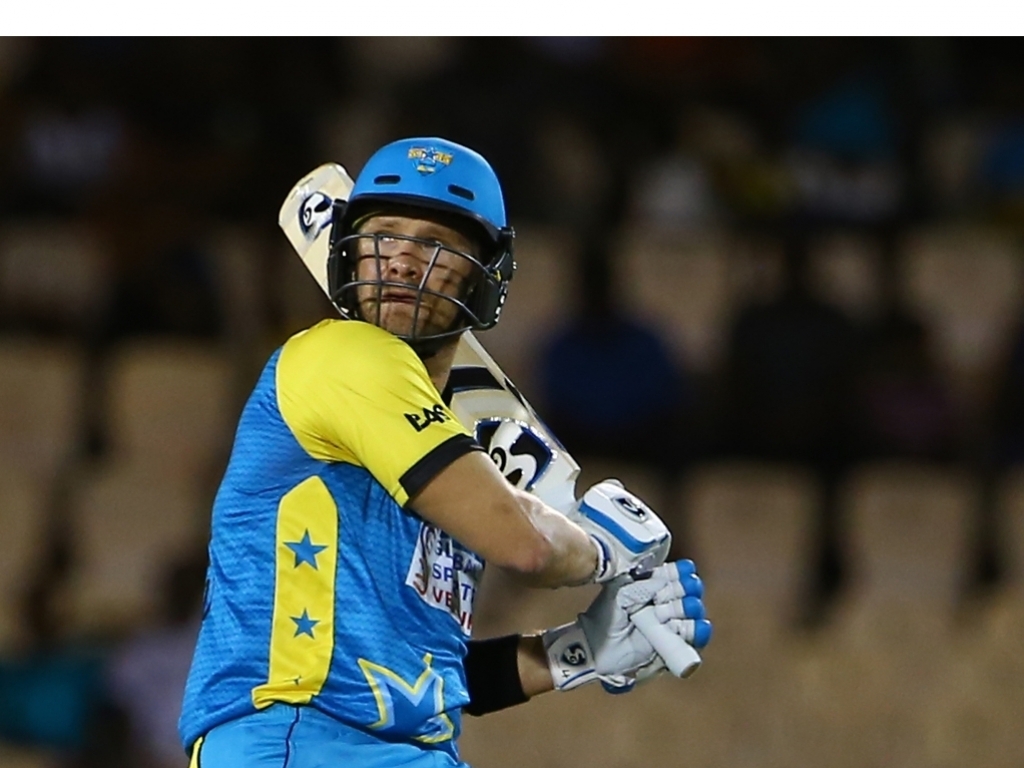 The management of the St Lucia Stars have appointed Shane Watson as their captain for the remainder of the 2017 Caribbean Premier League (CPL).

Marlon Samuels will be his vice-captain.

After six successive defeats in the 2017 season the time is right to make a switch in leadership and incorporate some fresh thinking as the team completes this season and builds for 2018. The Stars management would like to take this opportunity to thank Daren Sammy for his contribution as Captain this season and throughout the last four editions of Hero CPL.

Daren is a St Lucian icon and has been a fantastic servant of both St Lucian and West Indian cricket. The Stars management would like to stress that Daren remains an important part of the St Lucia Stars squad and his performances with both bat and ball will be vital for the rest of the 2017 tournament and in the future.

Jay Pandya, owner of the St Lucia Stars franchise said: “If it were not for Daren, St Lucian cricket would not have the standing it does in world cricket and his ability to lead both on and off the field remains unquestioned. However, after the results that we have seen over the first half of the 2017 Hero CPL a change is needed to freshen things up as we look to win the remaining four fixtures this season.

“I would like to thank Daren for all of his hard work over the years and this season. We look forward to a long and fruitful relationship going forward. He is a proud son of St Lucia and we have been delighted to be associated with him.”