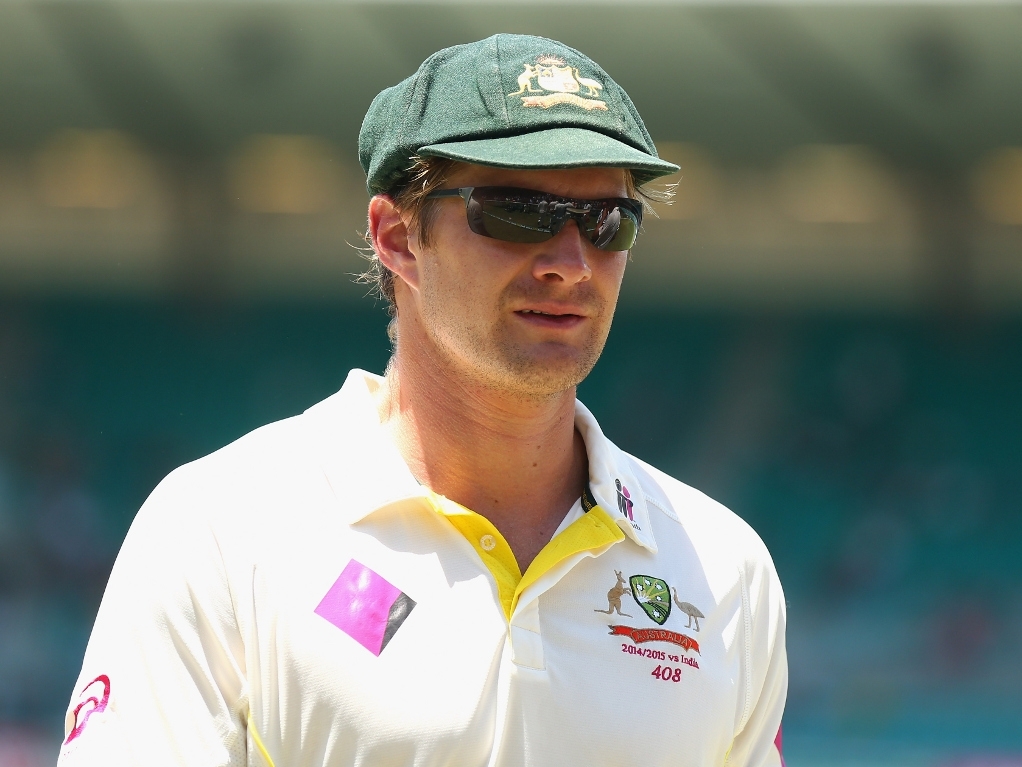 Allrounder Shane Watson could miss Australia's first Test against the West Indies early next month because his wife is due to give birth to their second child.

Watson will definitely miss his side's only warm up match, a three-day game, starting in Antigua on Wednesday, and is only due to arrive in the Caribbean just before the first Test in Dominica.

The 33 year-old Watson has just finished another IPL season with the Rajasthan Royals and knows he will need sufficient time to prepare for the longest format of the game.

Watson said: "They've said that I don't have to play the tour game, but obviously there is going to have to be a certain amount of time for me to get there, if it works out that way, to be able to play the first Test.

"Coming off playing Twenty20 cricket, and then it's a long flight and recovering from a long flight into a Test match, I'm going to have to have a decent enough sort of lead-up anyway to be right to go.

"There is no doubt there will be a certain cut-off date at some stage, but there will be physically alone to be able to be right for that Test match. But the most important thing for me right at this time is to be here for the birth of my second baby."

The first Test get underway on 3 June while the second, and final, Test of the tour starts on 11 June in Jamaica.