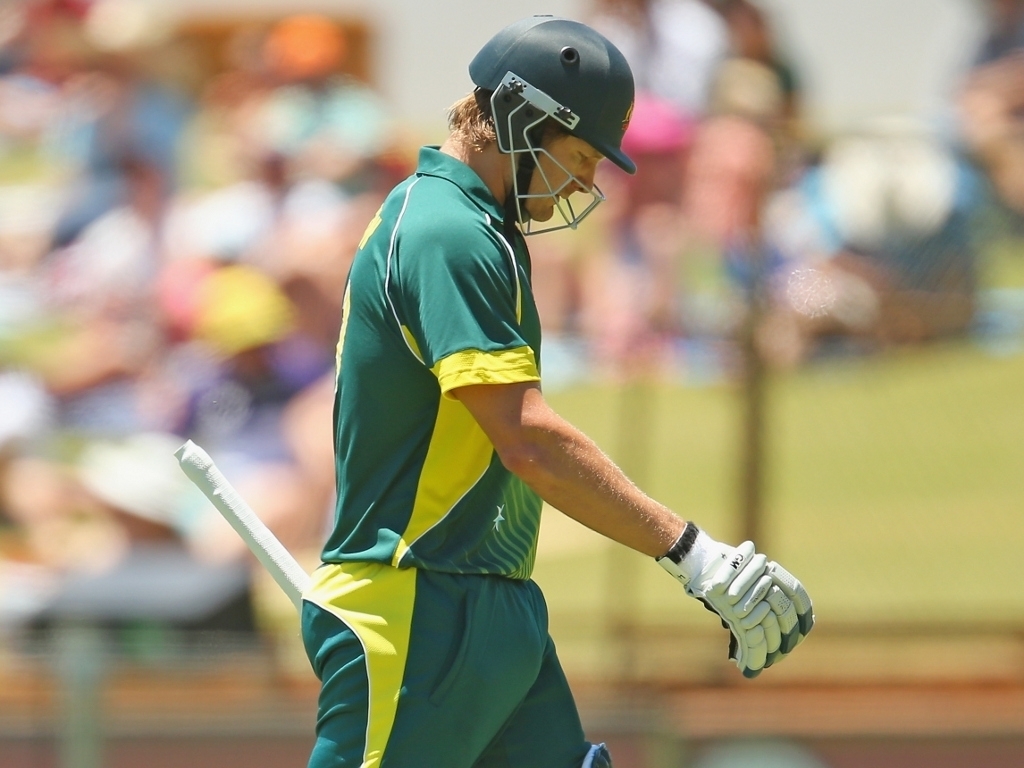 Batsman Shane Watson is determined to use the remainder of Australia's ODI series against South Africa  to secure confidence – and plenty of runs – ahead of the Test series against India later this year.

Watson managed a mere 11 and 13 in the first two ODIs, but will likely be retained for the rest of the five-match series, after fellow right-hander Michael Clarke was sidelined by a recurring hamstring injury.

"I just need to be scoring runs over the next couple of weeks to give myself the best opportunity to be able to be in the Test side," said Watson.

"The diagnosis for Michael is, I think, better than what it was initially, which is a great thing. It's all very positive.

"Everyone has got their fingers crossed. Hopefully, over the next week or so, it'll continue to improve really well and he'll right for the first Test."

The third ODI will get underway in Canberra on Wednesday. The fourth and fifth will be played in Melbourne and Sydney on Friday and Sunday respectively. The Aussies and Indians will meet for four Tests – in Brisbane, Adelaide, Melbourne and Sydney – between 4 December 2014 and 7 January 2015.