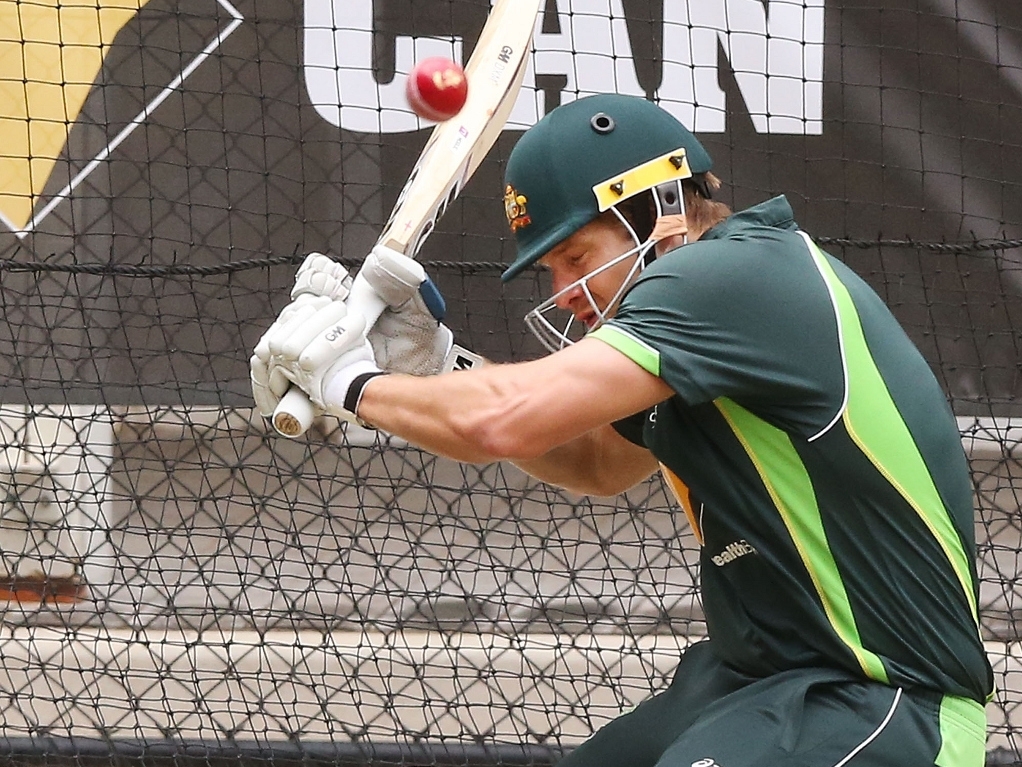 Australia all-rounder Shane Watson says the past fortnight has been one of the most difficult he's had to face, and that the entire team had been hard-pressed to get into a mental space where they could play cricket.

Watson, one of a few Test players on the field at the time, was at the SCG when Phillip Hughes was struck on the neck by a bouncer, which resulted in his death two days later. The original start date for the first India Test had to be postponed.

The Aussies have been back in training for a few days now, ahead of the match in Adelaide on Tuesday, and Watson explained that it was a 'tough' process to get in the right frame of mind, and that batting in the nets was initially difficult.

Watson said: "Mentally, it's been the most challenging couple of days I've had to go through in my career to be honest, after seeing what happened over the last week, trying to process everything that happened, especially being there at the SCG as well.

"But no doubt I'll be ready to go for Tuesday. I know everyone is going through the process in their own way and everyone is handling it as well as they possibly can.

"The first couple of sessions, especially the first one was really tough. A few things flooded through my mind as soon as I went out to bat.

"I thought I'd processed quite well over the previous week, so it's been tough."

As for the other players, skipper Michael Clarke is thought to be ready for the game, with his hamstring injury healing up sufficiently. Clarke was also in the centre of the Hughes tragedy, and became the face of the team's grief.

When asked if he was confident of a full side taking the field, Watson said: "Yeah I am. Everyone is progressing well.

"Some guys are a bit more affected than others but every session we were out there everyone was trying to find their feet and get back to doing what they love doing.

"We've been incredibly well looked after from the moment the unfortunate circumstances happened with Phillip. NSW Cricket and also Cricket Australia have been incredible."