Home Countries Australia Watson: Sad for the public not to watch KP

Watson: Sad for the public not to watch KP 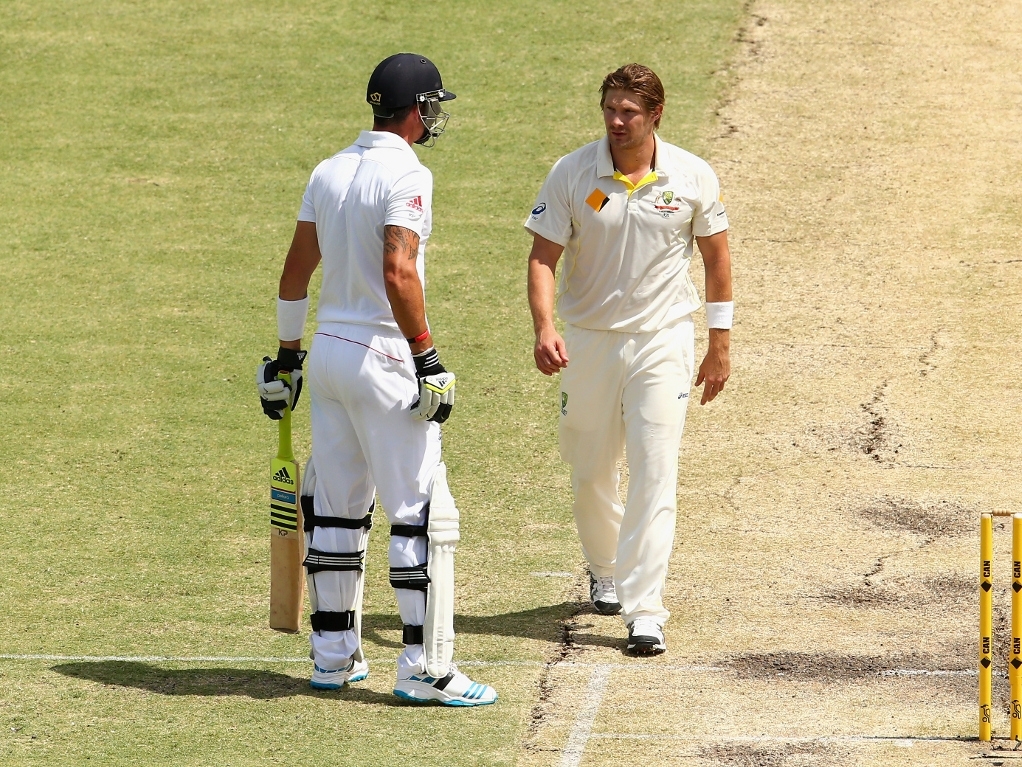 Australia allrounder Shane Watson says it is 'sad' that Kevin Pietersen will not line-up for England against the Aussies in the Ashes later this year as the public deserve to watch the best players.

Pietersen, who has not played for England since the 2013/2014 Ashes in Australia, was told by new ECB Director of Cricket, Andrew Strauss, that he will not be considered national selection because of 'trust issues'.

The non-selection of Pietersen has been gladly accepted by the Australians with bowlers Peter Siddle and Ryan Harris saying they would much rather not bowl to the maverick South Africa-born player.

Watson said: "It's incredibly sad for the cricket-loving public not to be able to see Kevin Pietersen while he's still at his best.

"Whether playing against him or not, I think it's part of the duty of world cricket to be able to have the best players playing the game while they are still at their best.

"For me it's very disappointing because I love watching him bat, (just) not against us."