Watson surprised to be included in Oz squad 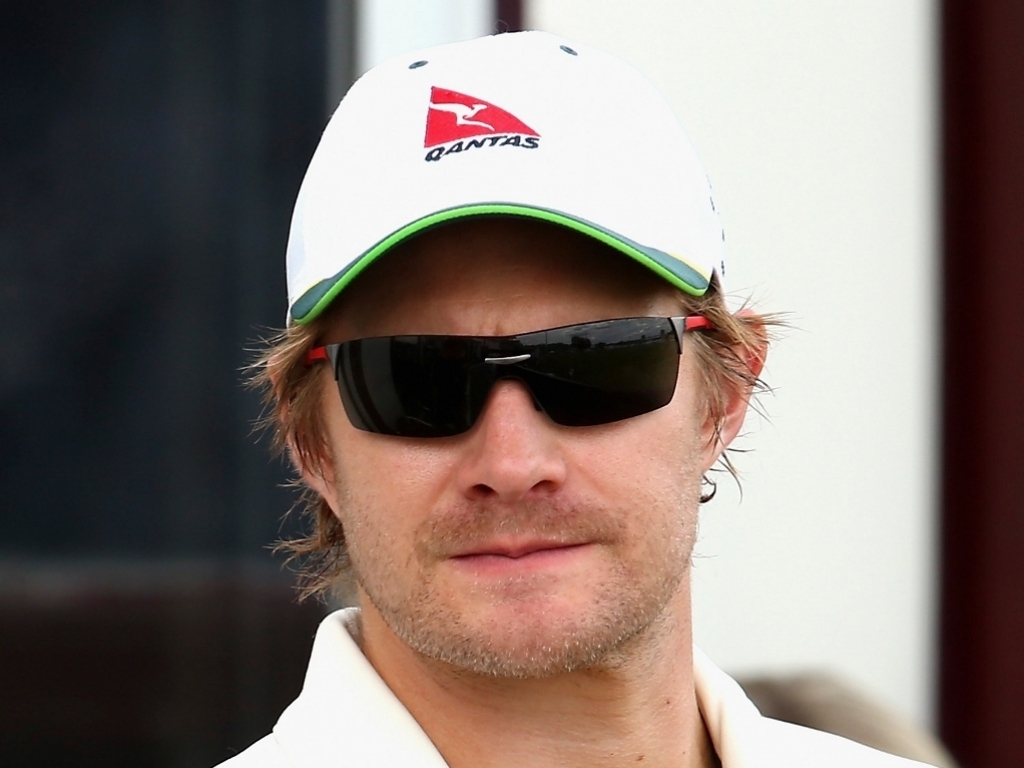 Shane Watson admits that he was surprised to be included Australia's squad for the upcoming T20I series against India, saying that he thought his international days were over.

The 34 year-old allrounder, who has represented the Aussies in 59 Tests, 190 ODIs and 49 T20Is, was recalled to the shortest format of the game, giving him a good platform to book place for the World T20 in March.

The burly right-handed batsman, who has been in good form for the Sydney Thunder in the Big Bash League, says he closed the door on international cricket when he wasn't picked for the ongoing ODI series, also against India.

Watson said: "I wasn't worrying about it [selection] at all anymore because after being dropped from the one-day squad, I knew that my international days were probably nearly over.

"So it's nice to get that surprise and get that call from Rod Marsh. I've closed that chapter in my cricket career. [I've] still got plenty of cricket to be able to play in other competitions around the world.

"I'm just enjoying every moment because I know it's probably not too far away before those days are done, so I'm just making the most of every day I've got."

The first T20I between Australia and India takes place in Adelaide on 26 January.