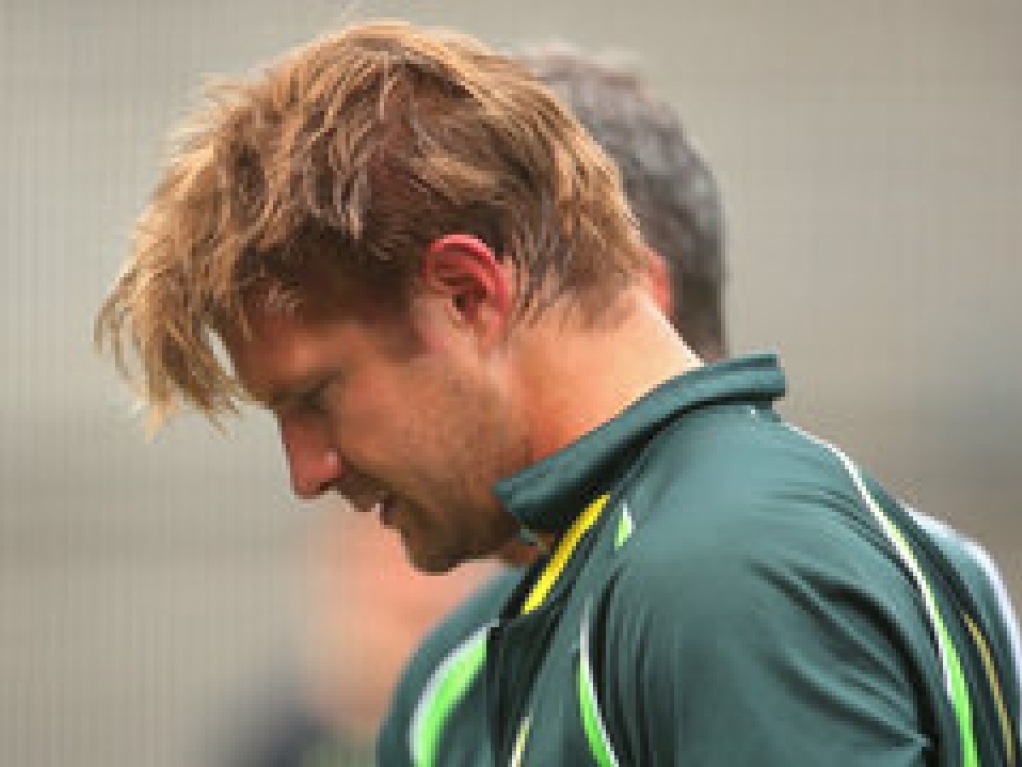 Australia allrounder Shane Watson will definitely play no part in Sunday's ODI tri-series final against England as he recovers from a hamstring injury he picked up last week.

With the World Cup looming, Watson will not be risked for the match in Perth as he is seen to be a vital component to the Aussies' chances of winning the trophy on home soil.

Instead the burly allrounder will play in the two warm-up games leading in to the tournament, against India and the United Arab Emirates.

Stand-in Australia skipper said George Bailey said: "Just looking at the volume of stuff, and knowing we've got two good hit-outs in the lead-up before that first World Cup game, I don't think there would be any point in risking him on Sunday, however minimal that risk was.

"It will just give him a chance to build those overs up again and get the miles in the legs."

Australia, who will be co-hosting the global event with New Zealand, has a strong 15-man squad for the showpiece event, with competition for places fierce, but Bailey expects Watson to one of the first names on the team sheet.

"So he's one of the first picked in my book."