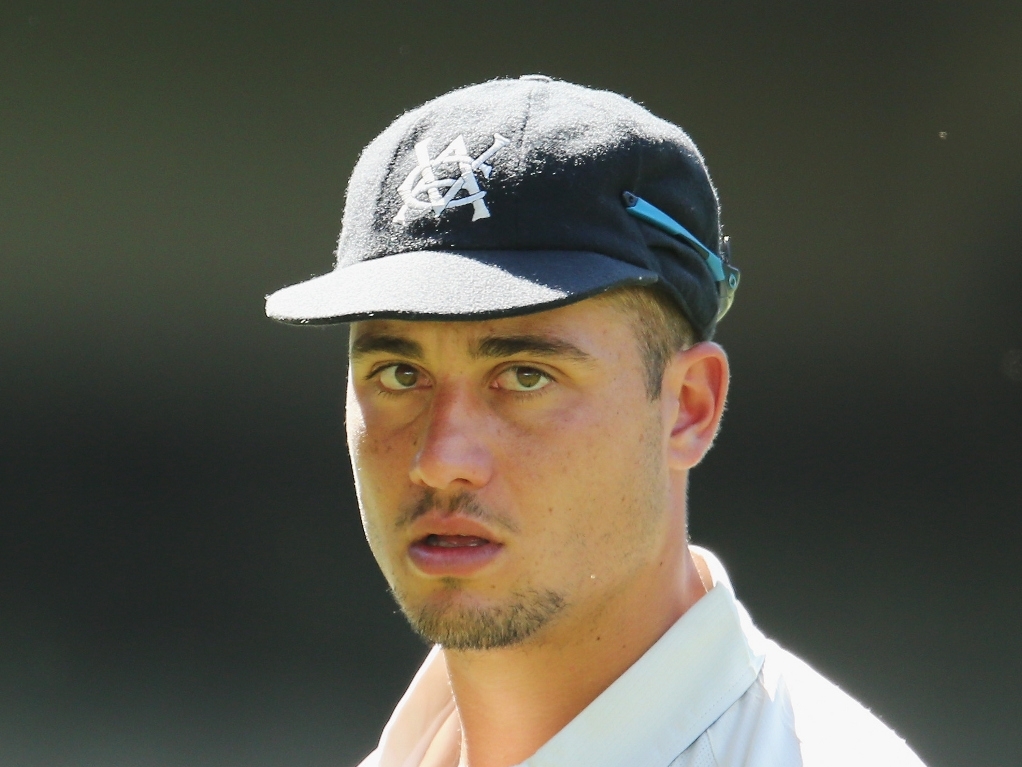 Australia selector Mark Waugh admits that picking allrounder Marcus Stoinis for the ODIs in England was a 'left-field selection', but backed the Victoria player to have a big future in international cricket.

The 26 year-old Stoinis was selected for Australia's limited-overs matches in the UK, which includes five ODIs and a T20 against England and a one-off ODI against Ireland.

The right-handed batsman and right-arm seamer impressed in Australia's domestic four-day competition last season then had a satisfactory tour with the Australia A side in India recently.

Waugh said: "He's a bit of a left-field selection (in the ODI squad) for a lot of people, because if you don't watch a lot of Shield cricket you probably wouldn't have heard of him very much.

"But he's a very talented player who is originally from Western Australia and he's moved to Victoria.

"He whacks the ball very, very hard, he averaged nearly 50 in the Shield last season, he bowls quite a heavy ball and he's a good fielder, a good package.

"That sort of player, he's a bit of a gamble but he's very talented."