Waugh: England should forget about KP 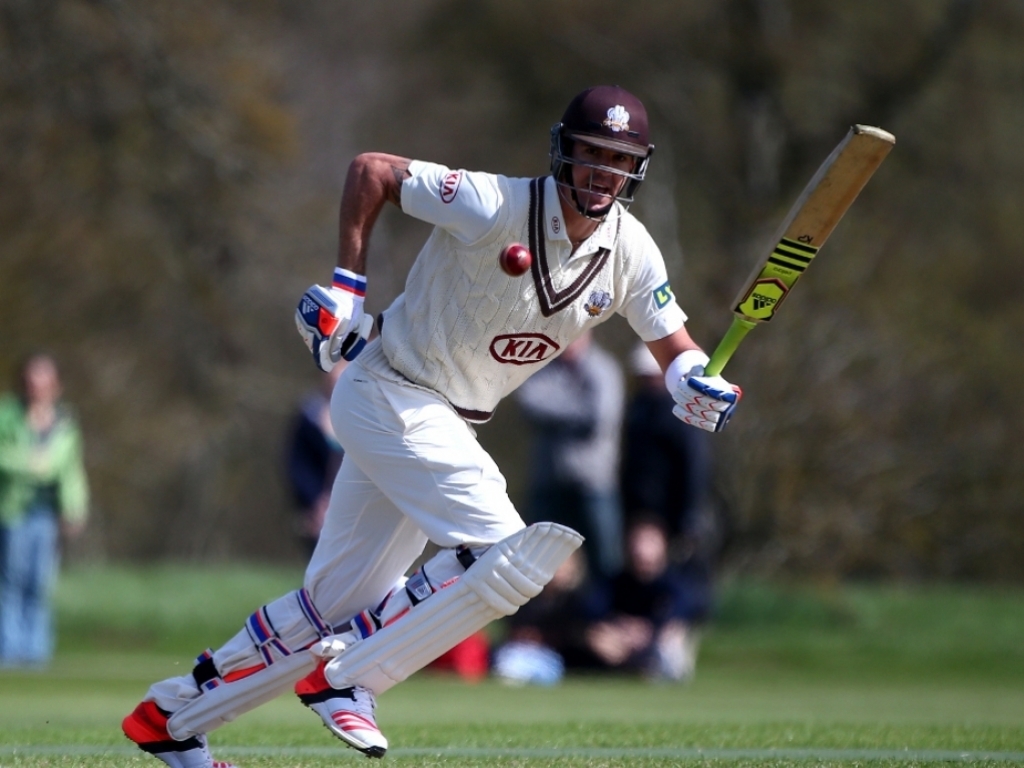 Former Australia captain Steve Waugh feels England should not recall exiled batsman Kevin Pietersen to the national side, saying that the South Africa-born player is no longer a great player.

Pietersen has not played for the England since controversially being axed from the team after the 2013/2014 Ashes tour to Australia, which England lost five-nil, because he was allegedly a bad influence in the dressing room.

The 34 year-old has said that he wants to get back in the into international cricket and was encouraged by new ECB chairman Colin Graves who said Pietersen can only earn a recall if he scores enough runs in county cricket.

Waugh, who is one of the cricket's greatest captains, said England should forget about KP and look to bring through younger players.

In quotes published by the Daily Mirror newspaper, Waugh said: "England have got to make a clean break and look forward to the future. Sometimes you have to have short-term pain to get the long-term gain.

"First, he has to be one of the best six batsmen in the country, which he's not. Then is he right for the current set-up?

"Does he fit in how the team is moving forward? Can he work with the captain and other players? Obviously there have been some issues. That's part of the reason why he's not there now."