Home Countries Australia Waugh: Nevill should bat ahead of Marsh

Waugh: Nevill should bat ahead of Marsh 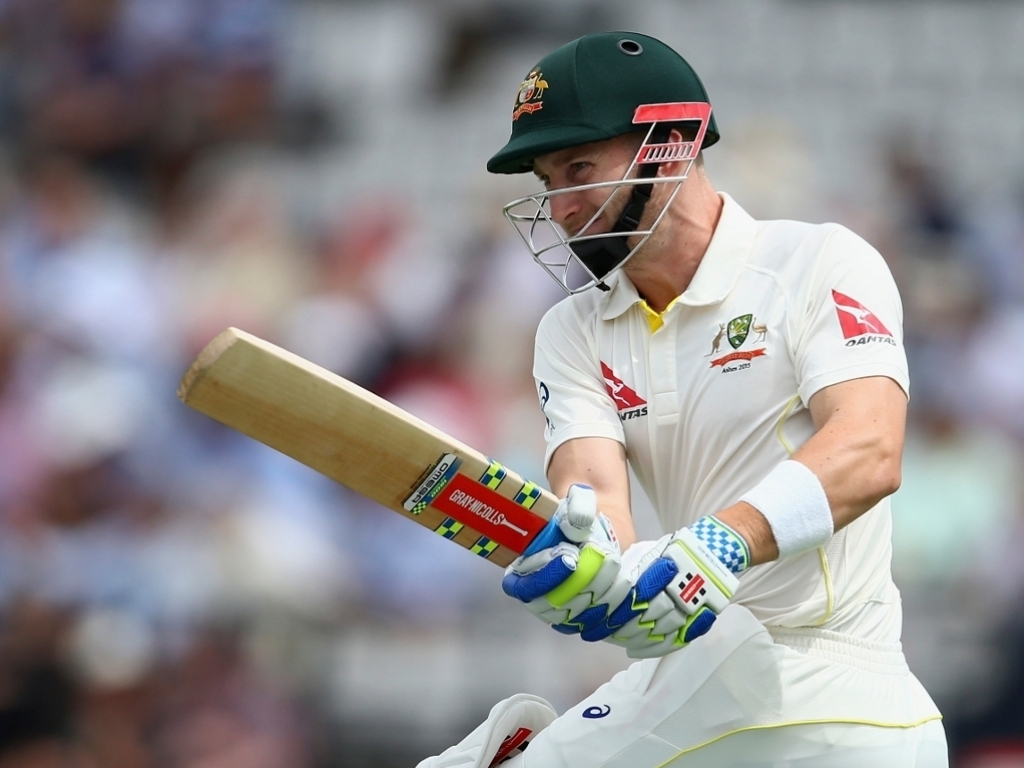 Australia selector and former Test batsman Mark Waugh feels that moving Peter Nevill up the order ahead of Mitchell Marsh for the Tests against the West Indies would be a good thing for both players.

Nevill scored 66 in the recent day-night Test against New Zealand, the best score of the match, and it was suggested afterwards that the wicketkeeper should bat ahead of young Marsh.

Waugh felt this could work against the Windies this month, as it would take the pressure off the all-rounder to score big runs. Waugh also felt Nevill was good enough to bat higher up.

Waugh told Inside Cricket: "If you bat him (Marsh) at seven it might just free him up a little bit.

"He won't have that pressure of justifying his spot as a batsman at No.6 so I think he'll free up a bit.

"And I think Nevill is good enough to bat at six. His technique is excellent.

Meanwhile, chief selector Rod Marsh also said that Nevill had what it took to bat higher up the order, and had the technique to do a good job.

Marsh, Mitchell and Shaun's uncle, said of Nevill: "His (Sheffield) Shield record would suggest that he can bat.

"He took a little while to find his feet at Test level against the moving ball under trying conditions in England.

"But… the opposition had to get him out (he didn't give his wicket away). It's a good trait.

"We hope that he can make more Test hundreds than any other Australian wicketkeeper.

"How does that sound? That would be a good solution for Australia's batting."