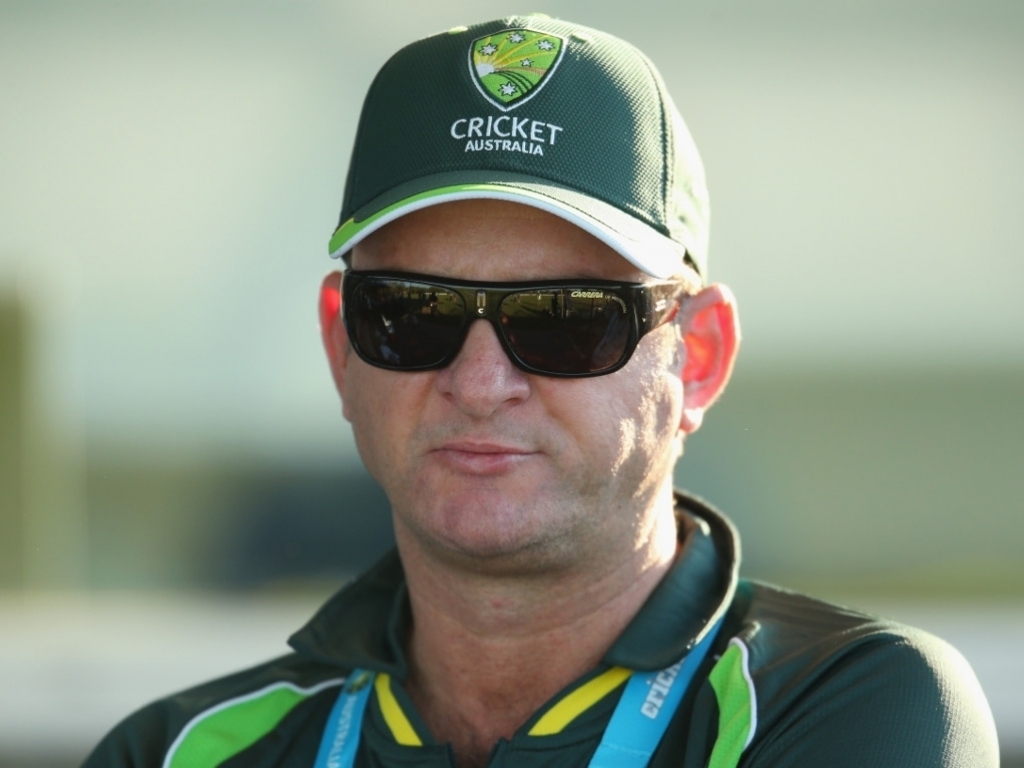 Former Australia captain and now selector Mark Waugh found himself in hot water with Cricket Australia after he criticised their decision to deny the Test players a Sheffield Shield game ahead of the India series.

Waugh commented that the decision to name the Test squad on Monday 24 November was a 'marketing' decision by CA, and that the selectors would have preferred to have a Shield game to look at their options.

Waugh said on Fox Sports: "We're sitting down on Saturday to pick the first Test team. It doesn't actually allow us to look at the second [next] round of Shield matches.

"Ideally you would like to see the second round of Sheffield Shield matches, but that's not a decision the selectors have made. Cricket Australia have made that. It's for marketing purposes."

But the top brass quickly denied this, saying they wanted the players to go to Brisbane as soon as possible for a training camp ahead of the 4 December game at the 'Gabba, so it was more a 'logistical' move than a marketing one.

A statement from CA on Friday showed that Waugh had been rapped over the knuckles by CA boss Pat Howard: "Selector Mark Waugh spoke to Mr Howard this morning and admitted he used the wrong word on Fox Sports last night, stating the early selection of the team was for marketing when he should have said logistics."