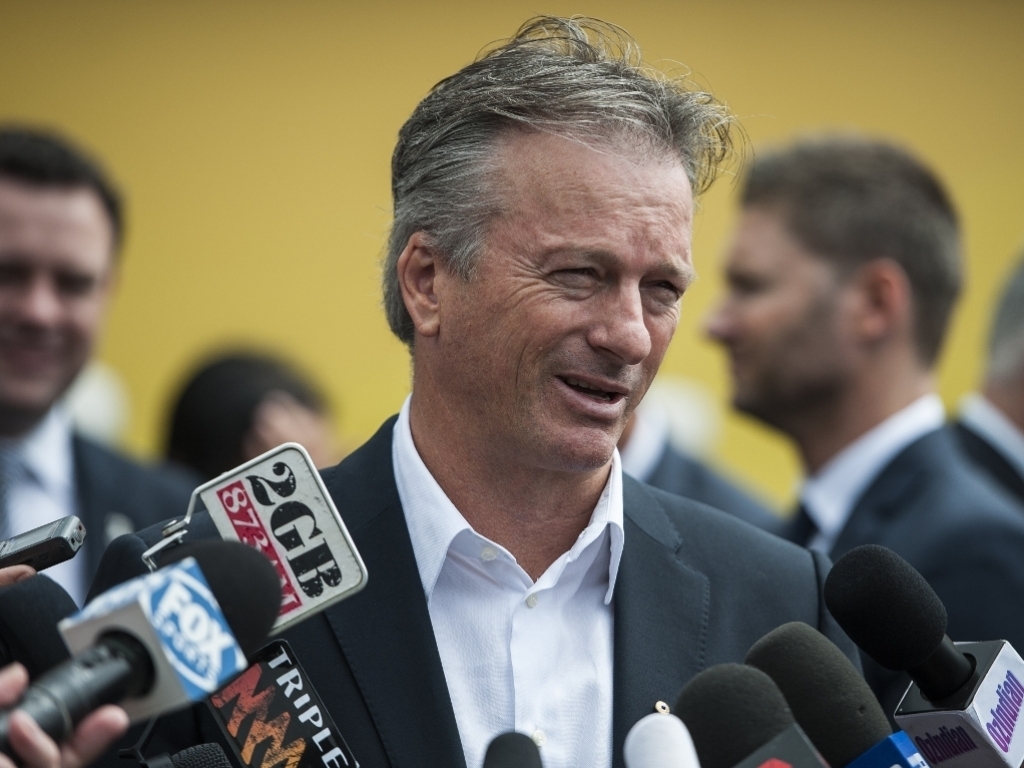 Smith, who took over the Test captaincy from Michael Clarke who retired after their recent Ashes defeat, is still pondering at which number he should bat in the longest format of the game.

After having a prolific last 12 to 18 months, the 26 year-old was moved from to the number three position against the West Indies in June and continued in the position for the Ashes.

After he was appointed captain, Smith admitted that he is uncertain about where he would bat in the Test side in the future. Waugh though has backed fellow New South Welshman to shine if he bats at first drop.

Waugh told Cricinfo: "I don't mind him batting at number three. He is improving all the time. His last year has been quite phenomenal. His technique will tighten up a bit. But, he has got a great eye and he has got good placement of the ball.

"Never seen a batsman hit the gaps as well as he does. He has got really good hands and that compensates perhaps for his footwork not being as sharp as some of the other players.

"He is not technically a perfect player, but he has got that inner desire more to score runs, a bit like a Tendulkar. Once he gets a hundred he wants to go on and get a big score every time."

Australia play a two-Test series in Bangladesh in next month.