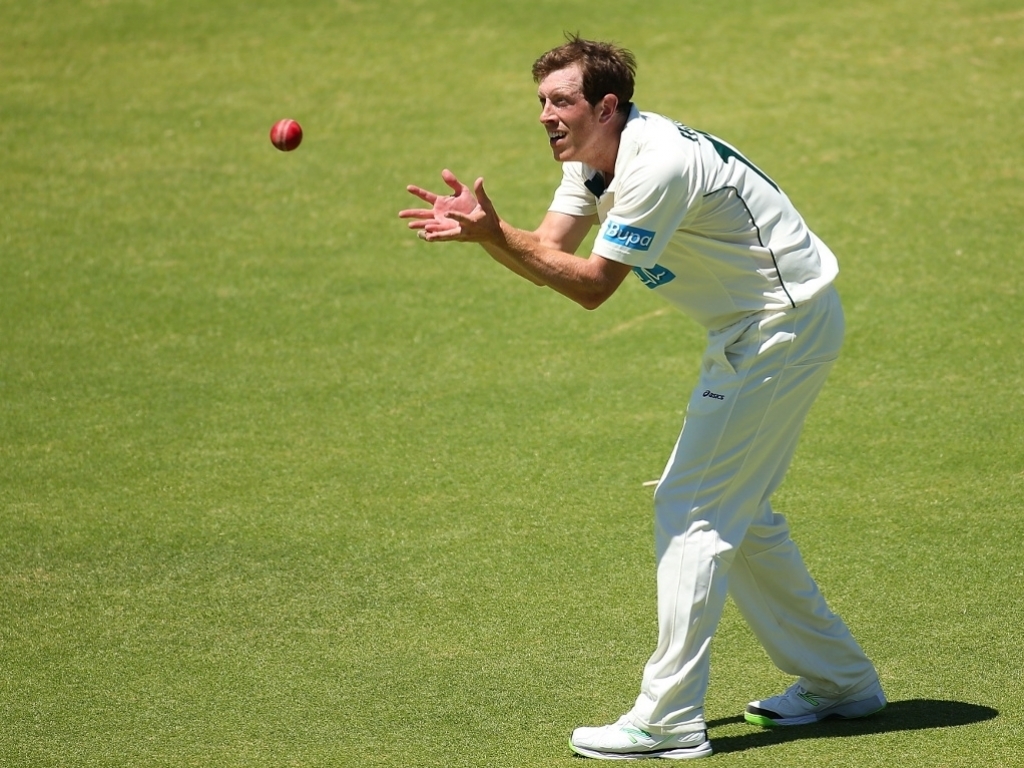 Australia selector Mark Waugh says the squad to face New Zealand in the Test series in November will be very different to the inexperienced group named for the now-abandoned tour to Bangladesh.

Players like paceman Andrew Fekete and batsman Cameron Bancroft were named to face the Tigers, but that was because other players were rested or injured. Those players, like David Warner and Mitchell Johnson, are set to be recalled.

Waugh, a former Test batsman, said the reality was that the Bangladesh tour was a chance to see how younger players would do, but unfortunately the chance has come and gone, and the Black Caps will require experienced opposition.

Waugh said on the Cricket Australia website: "The squad from Bangladesh, it's going to look different for New Zealand. There is no doubt about it.

"Because you didn't have Warner, Hazlewood and Johnson (in the Bangladesh squad), so there's three players straight away you'd imagine would come back into the reckoning for the first Test.

"And with different conditions, you're not going to have two spinners at the Gabba in the first Test.

"There's going to be some guys picked for that tour who are probably going to get shuffled back down the order a little bit, but you can't do anything about it.

"At least their names are there, they got picked for an Australian tour, they can take comfort from the fact they're definitely in the reckoning.

"But the reality is it will be a different 12 for the first Test in Brisbane to what would have been picked in Bangladesh."

Quite a few players did their chances of being picked to face the Kiwis no harm on day one of the Matador One-Day Cup though, with Waugh saying that scoring runs and taking wickets was ideal, no matter the format.

Players like Bancroft and Shaun Marsh scored centuries on Monday, while Fekete did well with the ball for Tasmania.

Waugh added: "It doesn't matter what you play. If you're out there performing it gives you good confidence no matter what form you're playing.

"You don't have a lot of red-ball cricket, but there's still a lot of cricket to be played. Whether that's better than going to Bangladesh in foreign conditions, whether that's a better warm-up, is questionable.

"But players are playing a lot of cricket these days, they're used to swapping and changing formats.

"So whilst it's probably not ideal we didn't play the two Tests in Bangladesh, it gives as a chance for some players to freshen up."