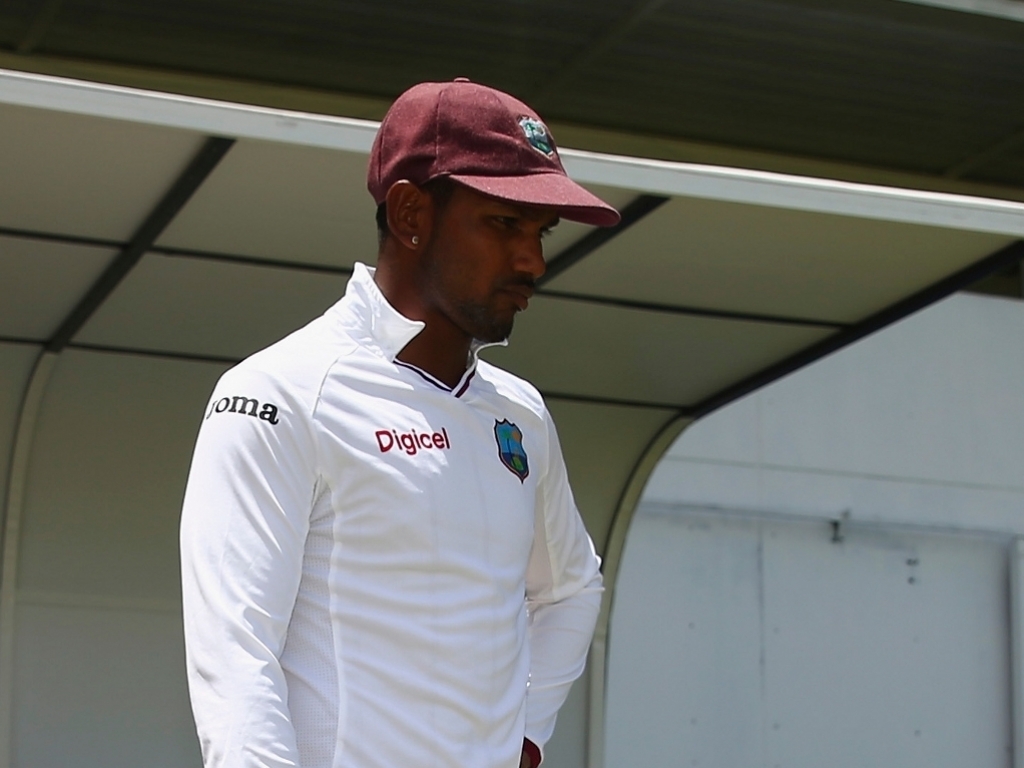 The Windies fell to a heavy innings and 212-run defeat, inside three days, against the Aussies in the first Test in Hobart and Waugh feels the visitors will suffer the same fate in the last two matches of the series if something is not done.

Waugh was particularly scathing on the senior players in the group, including batsman Marlon Samuels and wicketkeeper Denesh Ramdin, saying they are not supporting the skipper Jason Holder.

When asked about Samuels, Waugh said: "He is a problem. There is definitely an issue with the senior players in that group.

"Without knowing exactly what is going on in the dressing room, you can see there is no team camaraderie there or willingness for the senior players to drive any intensity.

"Their game awareness (in the first Test) and tactically they were very naive. If they do that again in Melbourne there will be the same result (in the second Test). The same in Sydney (third Test).

"Jason Holder the skipper has no one around him. "Holder is the captain but he doesn't seem to have control or back-up from the senior players. (Denesh) Ramdin, the wicketkeeper, they need more out of him with the bat and tactically."