Wayne Parnell to be overseas player for Northamptonshire’s in 2021 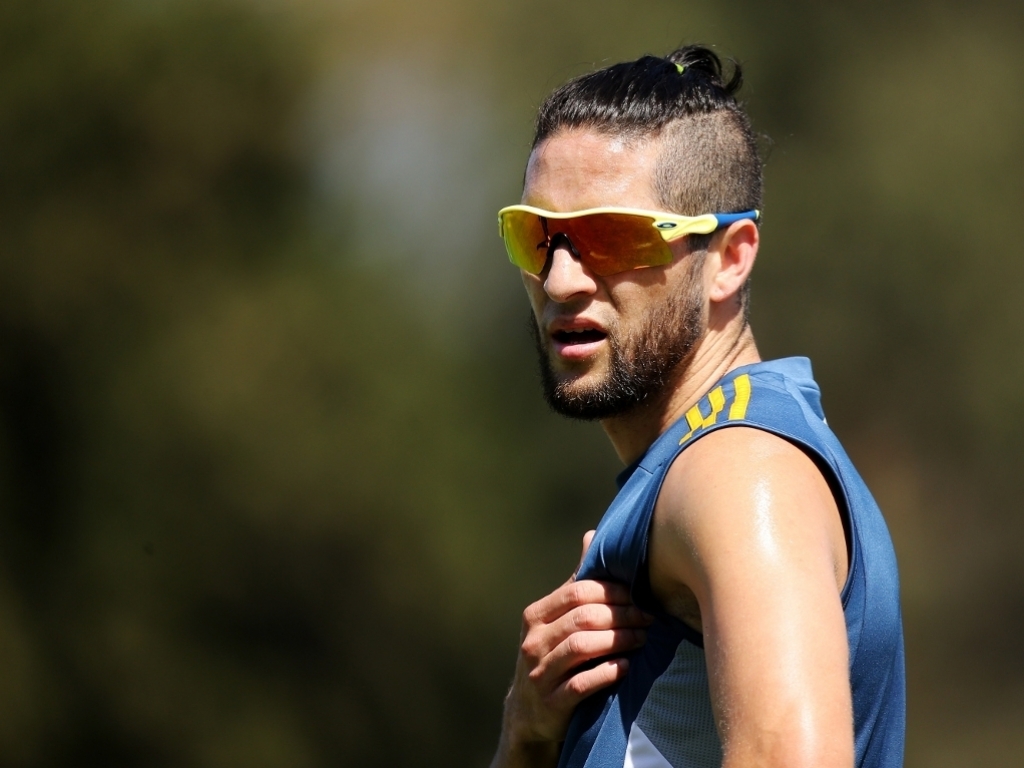 Former Proteas paceman Wayne Parnell will join Northamptonshire for all formats of the game as an overseas player for the 2021 season.

Parnell was on the market for a new team after he left Worcestershire when the Kolpak arrangement came to an end with Brexit.

He will link up with Northants for the County Championship, Vitality Blast, and Royal London Cup.

“I am delighted to be joining Northants for the 2021 season,” Parnell said in a statement. “I love county cricket and I hope I can contribute to the club being successful on all fronts.”

The other overseas professional is Afghanistan’s Mohammad Nabi, who head coach David Ripley revealed was signed primarily with the T20 Blast in mind. However, the chance to pick up someone of the quality of Parnell forced them to think their overseas player strategy.

“We started the winter looking for someone who could perhaps play some Championship cricket at the start and then have a different player to support Mohammad Nabi for the T20s.” Ripley said.

“We had one or two options there but when Wayne came into the picture we felt he could offer a real all-round contribution for us. He bowls left-arm with some good pace, he can bat, he’s bowled some big pressure overs for Worcester in the T20s and made the finals there twice with them bowling at the death. So in white-ball cricket it’s a massive tick but he’s got desire to play red-ball cricket too and that was the most important thing.

“We’ll manage his workload through that along with our other bowlers, as the Championship games come thick and fast at the start of the season but I feel it’s going to be a really good all-round addition to the squad.”