WCC board expresses confidence in Adams 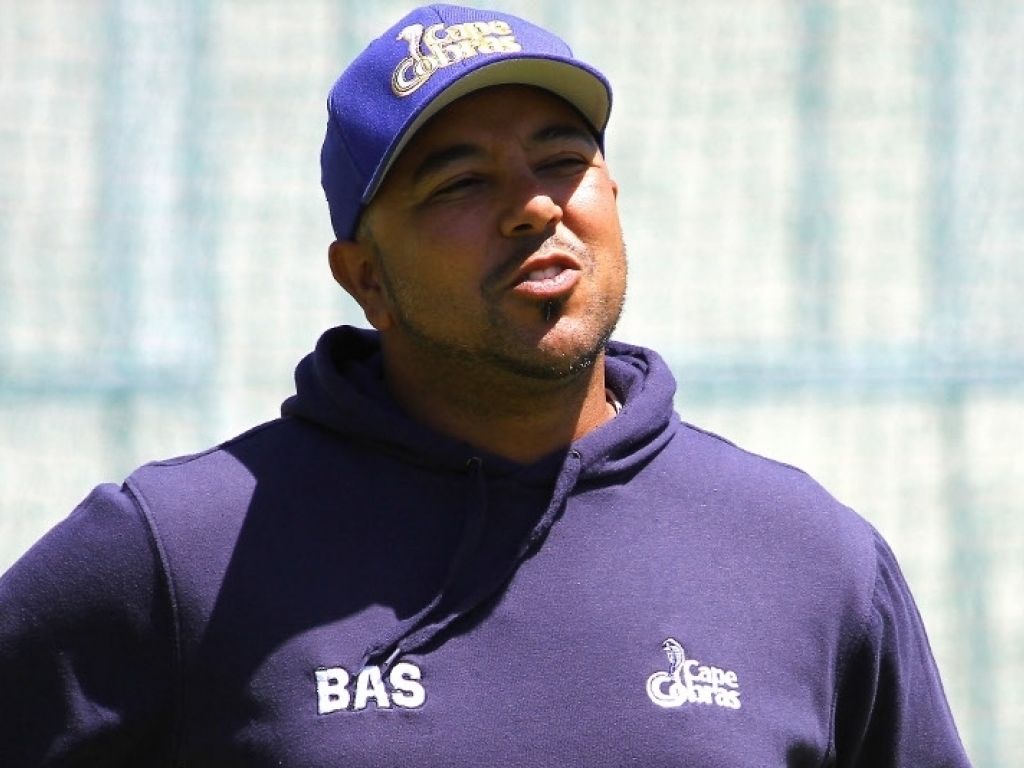 The Western Cape Cricket (WCC) board has expressed a vote of confidence in the incumbent Cape Cobras coach Paul Adams, maintaining his contract after a group of senior players laid a complaint about his performance.

Given the various processes they have pursued as the WCC Board (Independent Panel Review, Prof Brian O’Connell enquiry and Paddy Upton report) the following decision was reached: the extended contract signed with the coach remains in place. No material break of the coach’s contract was established.

Adams’ position was scrutinized recently following a complaint instituted against him by a number of players. An independent panel consisting of Prof William Pick, Prof Cyril O’ Connor, Archbishop Emeritus Njongonkulu Ndugane, Rushdi Magiet and Rev. Courtney Sampson was appointed to address a formal complaint lodged by those players about Adams’ performance as coach.

A ECC statement read: “The primary recommendation of the panel was that a mediator be appointed which also was the position of the South African Cricket Players Association representing the players prior to the independent panel’s work.

“Upton, a former member of Gary Kirsten’s management team during his tenure as South African coach, was appointed as a mediator. Upton recently submitted his report to the WCC board for consideration.

“The Board found material deficiencies in Upton’s report as he did not fully discharge the mandate given to him to speak to all the contracted players.”

Angelo Carolissen, chairman of the WCC-board confirmed the following: “We studied the recommendations of the independent panel and the report submitted by Upton.

“We deeply respect the concerns raised by the players and want to state that they are priceless assets to Cape Cobras’ cricket. We will leave no stone unturned in developing the players to become international stars or retain their status as South African icons.

“We have no doubt that he possesses the vision and leadership abilities to propel the Cobras to the summit of all three domestic logs and return them to their trophy-hugging ways.

“Paul will have the support of a former world-class middle-order batsman Ashwell Prince as assistant coach and the experienced former South African swing bowler Alan Dawson as convenor of the selection committee.

“Apart from these appointments, we are looking to further bolster the support team to serve all the needs of our players.

“We have taken into account that Paul is a young coach and that under his watch the Cape Cobras clinched the Sunfoil Series competition twice, the Ram Slam T20 competition once, and won or shared the Momentum One Day Cup competition three times.

“During the past four seasons, he was short-listed twice as South African domestic coach of the year.”

Since 2012 when he took charge, the Cape Cobras have challenged for every trophy apart from the Sunfoil Series-spoils the past two seasons.

Under his tenure, the team has been a conveyor belt for the production of international players. Rory Kleinveldt, Stiaan van Zyl, Dane Vilas, Dane Piedt, Beuran Hendricks and Wayne Parnell have become bearers of Protea-blazers.

Omphile Ramela and Dane Paterson have made steady advances to the South African A Team. Justin Ontong returned to the international fold and led South Africa in a T20-International against the West Indies in January 2015.

The statement continnued: “With the full support of the Board, the management team and a team focused on reclaiming a hat-trick of domestic titles on offer, the Cobras are committed to win the hearts and minds of our die-hard fans and make PPC Newlands a fortress of Cobras-domination again.”

Carolissen remarked: “Unity is not negotiable. As a Board we will have a hands-on approach to grow Adams’ leadership prowess. We will also commit ourselves to improving the morale, spirit and work-ethic of the team even more as they are stakeholders of enormous value to the WCC-board.”

After the board’s decision, Adams stated the following: “I respect the players and have taken the learnings from this past winter to heart. I feel we will have a better understanding of each other going forward.

“Part of my strategy to turn around the fortunes of the team was to secure the services of Ashwell Prince and Alan Dawson.

“It excites me to be working together with the two former players who will bring vast experience and I am sure will add value to the Cobras. I have also committed to up-skilling myself to ensure effective leadership and to produce and maintain the quality and brand of cricket that the Cape Cobras are synonymous for.”