Home News ‘We are now the worst fielding side in Asia’

‘We are now the worst fielding side in Asia’ 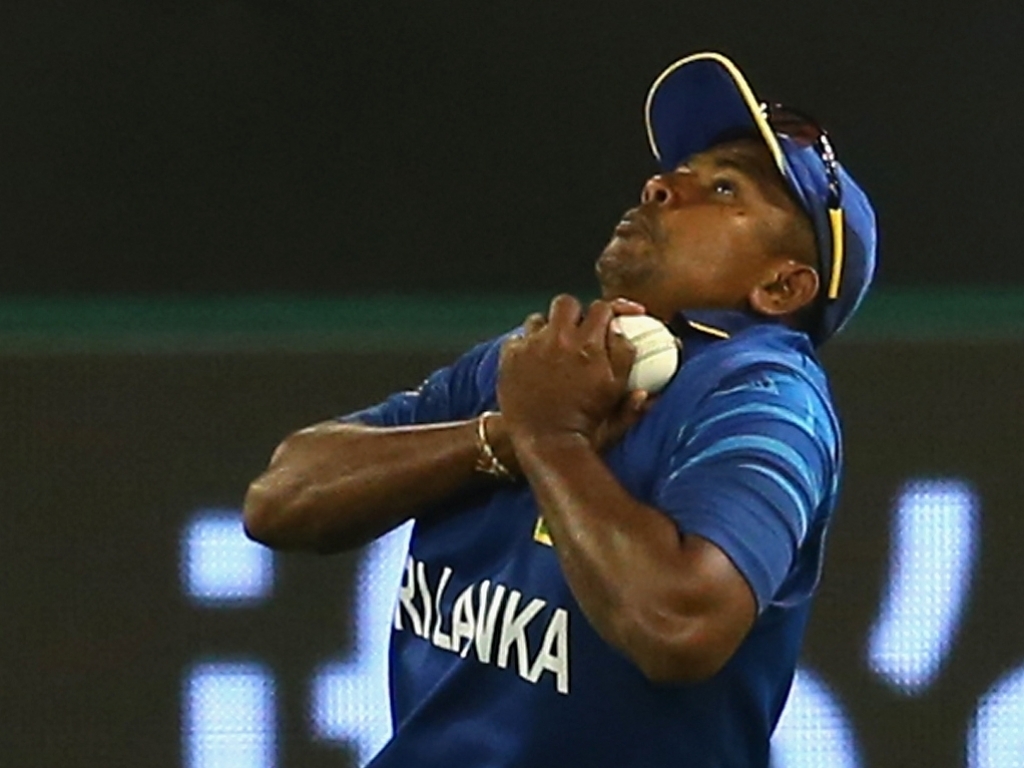 Sri Lanka interim coach Jerome Jayaratne has come and said that his team's fielding standards have dropped to the point that they are now the worst fielding side in Asia.

Jayaratne has been appointed to temporarily mentor the Sri Lanka team after Marvan Atapattu decided to stand down following their defeat to India in a recent three-match Test series at home.

The 49 year-old Jayaratne will be in charge when Sri Lanka host the West Indies next month, and fielding is one of the key areas he has targeted that needs to improve.

Jayaratne told The Nation: "We are now the worst fielding side in Asia, we were never behind Pakistan but now we have gone behind them. India proved that they were better than us and even Bangladesh are fielding better than us.

"Other than the bowling which is holding the team together, the batting, fielding and fitness has let us down. It's a lot to do with the fitness levels. The way our guys are fielding they are carrying excess weight and we are in shambles."

The Sri Lanka Cricket Board have hired English trainer Michael Main for two years in the hope that he can not only improve fielding standards but also fitness levels.

On Main, Jayaratne said: "Michael gave us a mind blowing presentation and showed where we are and where we need to get to. What he tried to do in the first three months is he didn't try to turn things around but observed everything.

"Now he has decided how he is going to take this forward and at the presentation he was given a full green light to go ahead in whatever he wants to do."