Home Countries India ‘We could have reached 200 against RCB’

‘We could have reached 200 against RCB’ 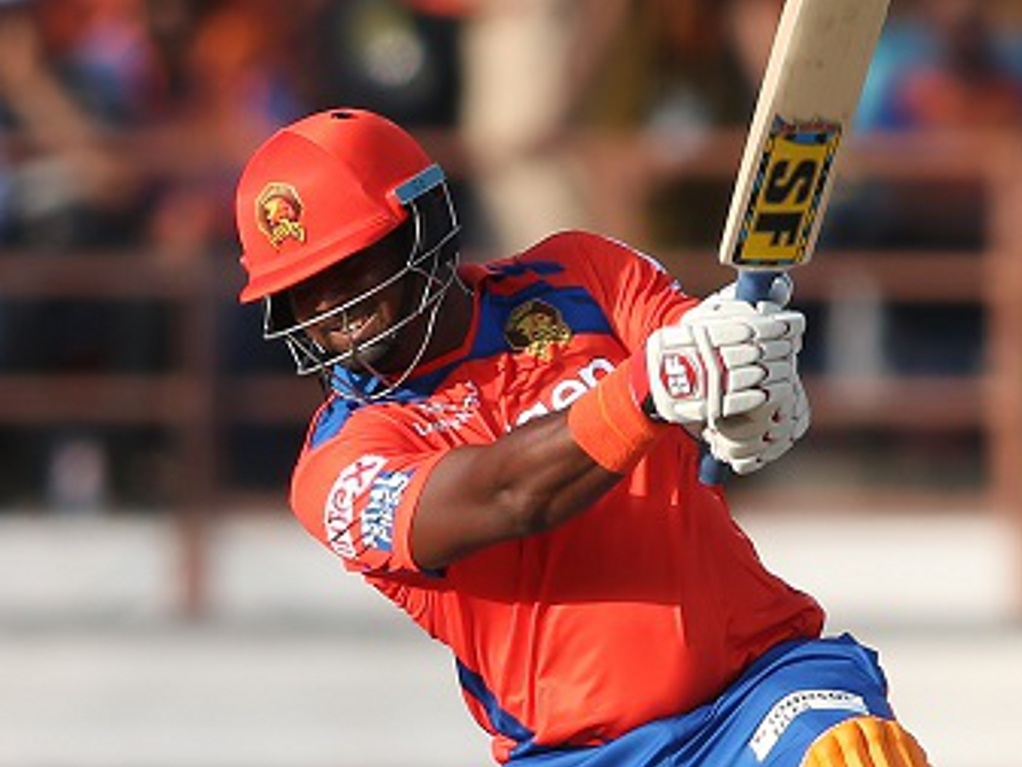 The Gujarat Lions continued their stellar debut IPL season on the weekend when they chased down 180 against the Royal Challengers Bangalore, and opener Dwayne Smith says the Lions could have reached 200.

Smith, who opened the batting with Brendon McCullum and got the Lions off to a quick start in the chase, said the batsmen we sure of the target, and felt the RCB bowlers were below par.

The Lions have quicky become IPL betting favourites, as they continue to deliver impressive performances.

Smith, who replaced Dale Steyn in the line-up, said: "[If] we would have been set 200, we could have made 200 as well. Having said that, we still have to bat properly, and [I am] glad that we did that to get over the line.

"We have to play on how the pitch was playing. The extra batsman was the way to go and I think we missed that in the last game. It's good to see that we've got back to winning ways."

As for his 47-run stand with McCullum, Smith said it was wasy to bat with his former Chennai Super Kings opening partner: "It was just natural.

"Myself and Baz [McCullum] have played for long time. We know each other. We complement each other well."

To back the Gujarat Lions, or any of your other favourite IPL teams, head on over to Paddy Power.