Home Countries India ‘We could not capture those crucial little moments’

‘We could not capture those crucial little moments’ 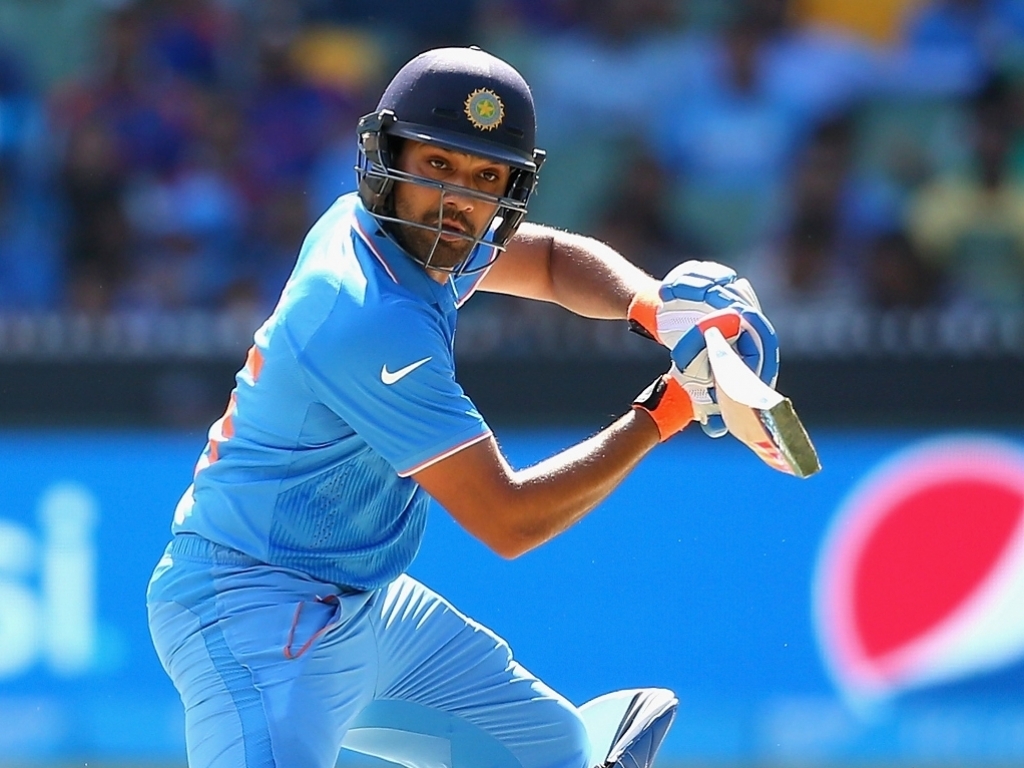 India batsman Rohit Sharma said that his team 'could not capture those crucial little moments' as they went down four-one in the five-match ODI series against Australia.

The series was dominated by the batsmen on both sides but the Asian team came up short until they salvaged some pride in the last encounter on Saturday, winning by six wickets in Sydney.

Rohit told bcci.tv: "We did a lot of things right but we could not capture those crucial little moments which we should have turned in our favour.

"It was a little disappointing. Had we grabbed those moments with both hands, the result could have been completely opposite. It is great that I scored maximum number of runs but one-four is not what we expected."

The right-handed batsman though was pleased with his own personal performances in the 50-over contests as he claimed the man of the series award after amassing 441 runs, including two big hundreds and a 99.

It was a welcome return to form for the 28 year-old after he endured a miserable Test series with the bat against South Africa at home late last year.

On his own achievements, he said: "There is a lot to take from this series. The form which I was in before this series, I did not have a great Test series.

"I wanted to do well. I have played here quite a bit. I completely understand the nature of wickets. I kept my game-plan simple and focussed on basics to get results.

"We played some really good cricket. In Australia, if one can tackle the initial movement, you can score big. I can't see the reason why this team can't be a great ODI team."

Australia and India will now play three T20Is, starting at the SCG on Tuesday.