We don’t know what the future holds for Test cricket, admits Joe Root 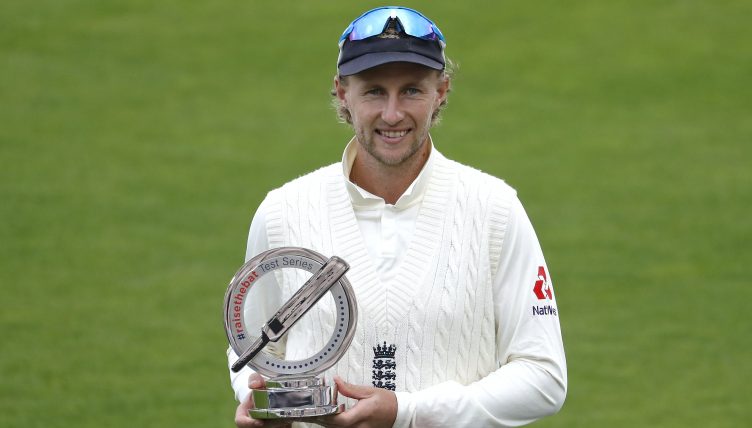 England captain Joe Root has no idea what the immediate future holds for his Test team but stands ready to guide his side through an uncertain international calendar.

Having just wrapped up back-to-back series wins over the West Indies and Pakistan, contests which took place in cricket’s first ‘bio-secure bubble’ in response to the coronavirus pandemic, England now face a period where they cannot be certain when or where they will play red-ball cricket again.

At some stage their abandoned tour to Sri Lanka must be rearranged and they have a commitment to visit India in the new year, but the ongoing health crisis has already forced this autumn’s T20 World Cup to be postponed, meaning nothing can be taken for granted.

One possible scenario involves several months of inactivity, followed by a backlog of games that could stretch the resources of the squad and the resilience of the players, but Root understands the challenge.

“We don’t know what the future looks like in terms of Test cricket right now, we have nothing set in stone,” said Root.

“When it does happen it could come thick and fast and there could be a lot of games. I like to think I’m very grateful of getting the opportunity to play cricket for a living anyway, but it really hit home at the start of the summer that we could potentially not play a game and that was quite a fright really.

“Its important that whenever we do get the chance to play again that we have some form of cricket before that. There are plans starting to come together, but until things are slightly more settled in terms of a schedule we’ll have to wait and see.

“There will be a lot of responsibility put on individual players to make sure they’re managing themselves and their own games as well as possible until then.”

England have chopped and changed their bowling resources somewhat over the past seven weeks, but the bulk of the work fell to their most experienced trio – player of the summer Stuart Broad, Chris Woakes and James Anderson, who became the first seamer in history to reach 600 Test scalps on the final day of action against Pakistan.

All will remain key components of the side but, with Jofra Archer still searching for his ideal role, Mark Wood sorely under-worked with one appearance from six Tests and Sam Curran always an attractive all-round option, more rotation could be on the cards as time goes on.

“We have to be a quite smart and quite shrewd about how we do manage the player workloads,” Root explained.

“It’s about making sure they are able to perform at their best as often as possible and we’ll need to balance that with picking the best XI for any given conditions and surface.”

On a personal level Root has expressed no desire for rest and has instead thrown his name into the hat for the opening game of Yorkshire’s Vitality Blast campaign on Thursday – just 48 hours after signing off from over two months in the England camp.

None of of England’s Test contingent have been considered for the imminent T20 series against Pakistan, with no overlap between the squads, but Root’s move suggests he is keen to get back into the limited-overs set-up to face rivals Australia in 20 and 50-over series next month.

“That is completely out my hands, I just want to make the most of this summer,” he said.

“It will be lovely to play some T20 cricket, whether that’s for Yorkshire or England, I just want to play the most cricket I can from what is available. I’m already looking forward to getting back out there and hopefully scoring some runs.”