‘We have not been involved in any of the discussions’ 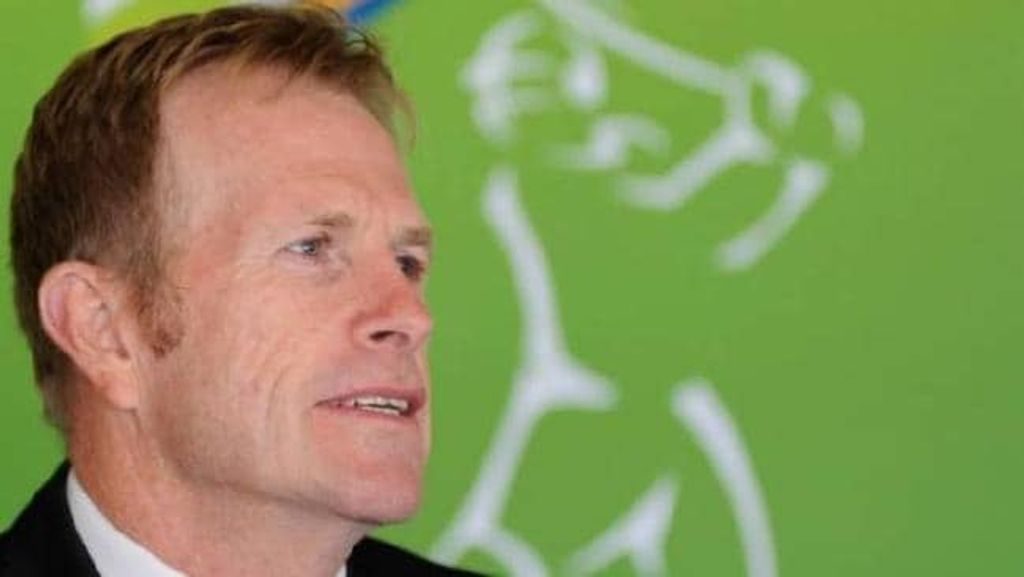 South African Players’ Association CEO Tony Irish has confirmed the players have not been “involved in any of the discussions”, ahead of the country’s new T20 league, which will launch later this year.

The T20 Global League was scheduled to start last year, but was postponed and later cancelled. Cricket South Africa has since announced a new T20 league will start on 9 November and end on 16 December.

“The announcement of a new T20 league is positive news and will be widely welcomed by the players. We believe that it is critical for South Africa, as one of the world’s leading cricket countries, to have its own world-class T20 competition and that this is as attractive to players as some of the existing T20 leagues in other countries,” Irish told Independent Media.

“But we have not been involved in any of the discussions, in terms of the planning at all. There has been plenty of controversy surrounding the tournament and we are not sure about the fundamentals of the tournament, namely headline sponsor, broadcast deal, venues and teams.”

The league will be contested by six teams across 32 matches. The teams will likely acquire players at a pre-tournament draft.

“The draft is the preferred way of acquiring players for the new teams, while nobody has looked at the availability of the overseas players,” added Irish.