Home Countries England ‘We have to make England’s bowlers tired’

‘We have to make England’s bowlers tired’ 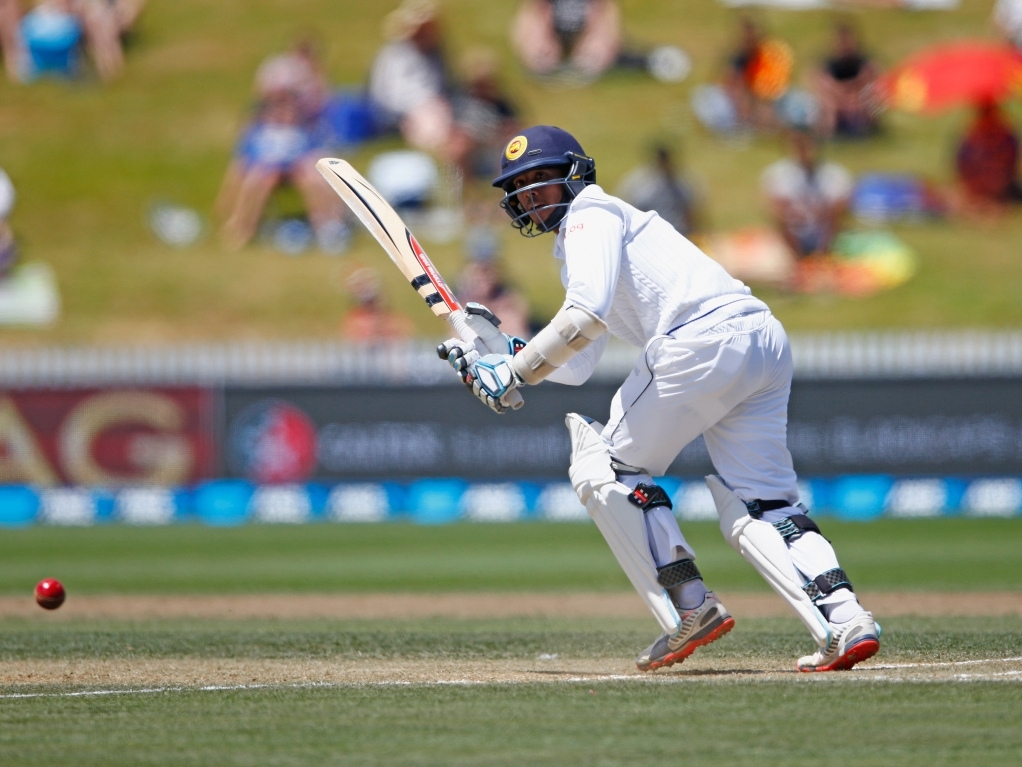 Sri Lanka top order batsman Kusal Mendis says the trick to doing well again England in the third Test at Lord's is to simply tire their bowlers out, because then the runs will start to flow.

England's bowlers have not had the most strenuous of series, with England leading two nil and enforcing the follow on in both Tests. In the first match in Leeds, where Mendis scored a lone half ton for Sri Lanka, they batted for less than 80 overs in total.

But Mendis feels sure that if they manage to stay in the middle for long enough, then James Anderson, who has taken 18 wickets in two games, and company will be force to bowl lose deliveries by virtue of exhaustion.

Mendis said: "We have realised that the key is to let the England bowlers go for more spells. We will have a few plans and it's only natural that a bowler, when he bowls fourth or fifth spell, he will leak runs.

"If we can bat for longer, we will be able to achieve our targets more easily. We have had about five very good days of training leading up to the Lord's Test. We will talk about all these areas."

As for his own batting, Mendis has been one of the better performers, and he thinks the hosts have figured out how to bowl to him. But he knows that they know, and will have a new plan of attack come 9 June.

He added: "England tried out a few things in the second Test and I realised that. I know what's coming at Lord's. They will deny me any runs on the leg side. That's the challenge.

"The coach and captain had a chat with me and we will come up with some counter moves where I will try and score on the off side."